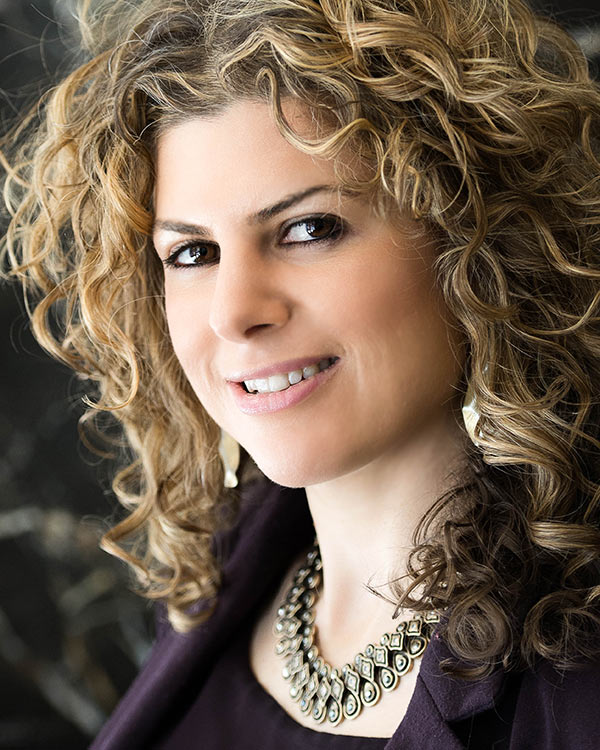 Deborah Berebichez is the first Mexican woman to graduate from Stanford University with a PhD in Physics, and she uses her education and background to make science approachable to a wide range of audiences. Debbie co-hosts Discovery Channel’s Outrageous Acts of Science TV show, where she uses her knowledge of physics to explain the science behind extraordinary engineering feats. She also appears as an expert on the Travel Channel, NOVA, CNN, FOX, MSNBC and numerous international media outlets.

Deborah is the Chief Data Scientist at Metis where she leads the creation and growth of exceptional data science training opportunities. Her responsibilities include ensuring the excellence of Metis’ data science bootcamps, corporate training, professional development as well as online programs. She is an active contributor to the national data science ecosystem through frequent public speaking and presentations on panels at data science conferences.

Deborah Berebichez completed two postdoctoral fellowships at Columbia University’s Applied Math and Physics Department and at NYU’s Courant Institute for Mathematical Sciences where she carried out research in the area of acoustic waves. She invented a highly effective technique in the field of wireless communications whereby a cell phone user can communicate with a desired target user in a location far away.

Deborah’s work in science education and outreach has been recognized by the WSJ, Oprah, TED, DLD, WIRED, the American Association for the Advancement of Science (AAAS) and others. She has recently been recognized as an AAAS IF/THEN Ambassador for inspiring and empowering young women to learn science and to improve the state of STEM education in the world. She is a John C. Whitehead Fellow at the Foreign Policy Association, a winner of the Society of SHPE’s STAR Award and a recipient for Top Latina Tech Blogger by the Association of Latinos in Social Media LATISM. 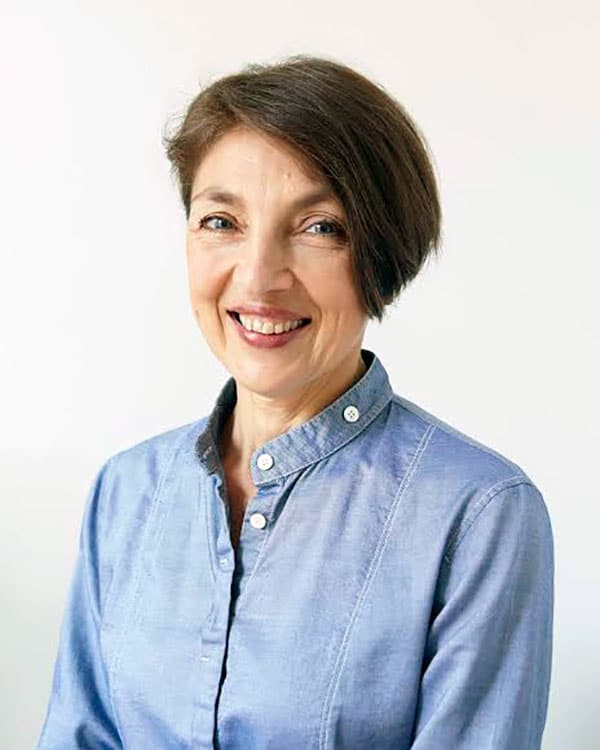 A certified math specialist and private tutor with an extensive background in classroom and one-on-one settings, Galina Kofman loves math, and she aims to share that love. She is unwavering in her belief that all students can find math success. For Galina, the definition of math success goes beyond facility with numbers and mathematical concepts. It encompasses sophisticated lifelong critical thinking skills. It includes confidence in one’s ability both to perform math and also to use logical thinking to solve problems of all sorts. Through a creative approach that she personalizes to meet each student’s needs, she helps her learners to find positivity in math. She also helps students and families to confront and eliminate math- and testing-related anxiety and avoidance.

Galina Kofman has worked in public and independent school settings in New York and Westchester, teaching students in grades four through college with various levels of facility in math, from remedial to advanced and gifted. She has extensive experience helping students with exceptionalities. For the past three years, she has taught the Art of Problem Solving curriculum at a school for twice-exceptional children, who both are gifted and have a learning disability. Among the standardized tests for which she has helped students achieve math success are the SAT, ACT, PSAT, ISEE, SSAT, and the New York City SHSAT.

Galina is well-versed in the centrality of mathematics in business and technology fields. She holds degrees in mechanical engineering and computer science, and before becoming an educator, she spent two decades as a software engineer in New York, holding positions in software development, project management, and consulting for businesses ranging from startups to Fortune 100 companies, including IBM and Morgan Stanley. A true pioneer of the internet, Galina holds two patents and three technical publications. With her deep subject knowledge, she helps students conceptualize the practical and theoretical applications of math success. In addition to helping others find joy in the field of study that she loves, Galina enjoys practicing tai chi and taking long walks with her dog. 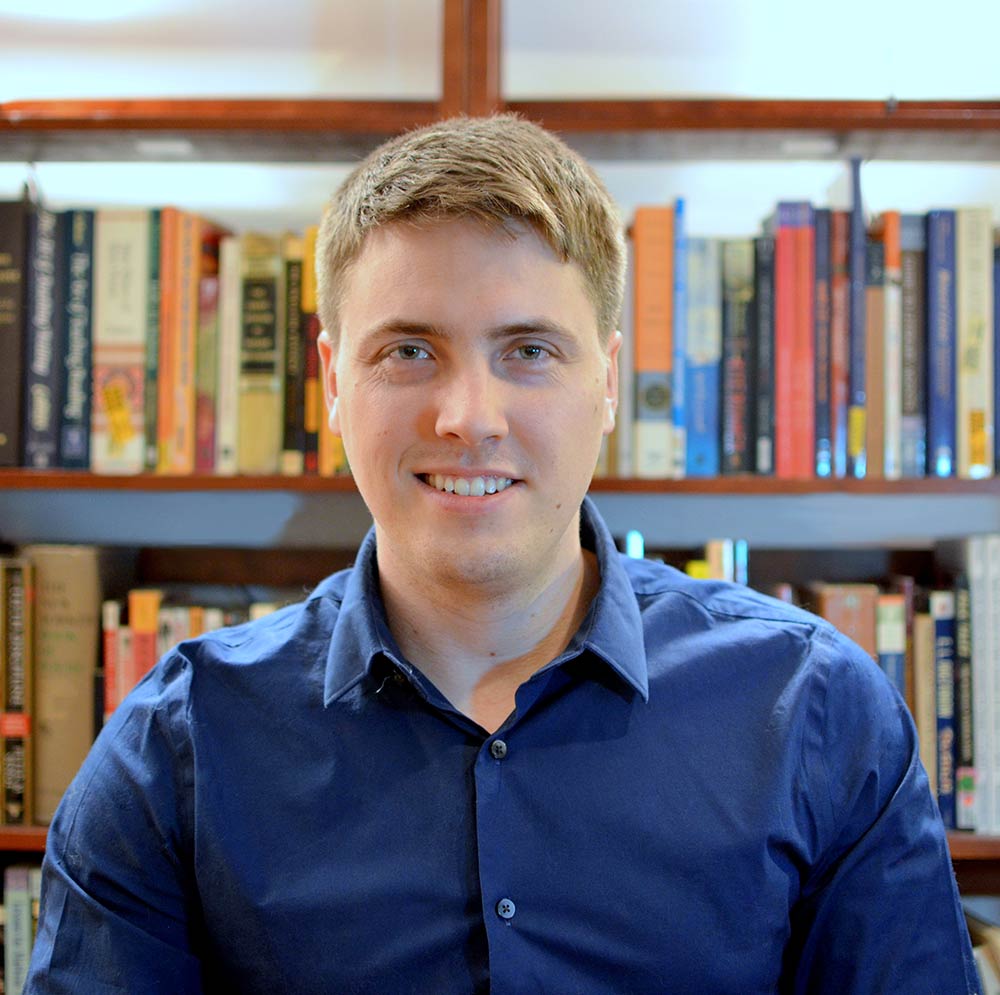 Zachary Brewer is a private tutor specializing in elementary math, literacy, and technology. He is also a middle school math tutor and a writing tutor for all grade levels.

Currently, Zach is the Educational Technology Specialist at Corlears School where he teaches all of school’s pre-kindergarten to fifth grade classes, integrating technology into every subject. Zach is passionate about technology, particularly the opportunities it gives students to apply traditional subject matter in modern ways. For instance, his students have learned math concepts through programming video games, they have prepared video news reports about events around the school, they have created animations about science topics, and they have written, filmed, and edited monster movies.

Previously, Zach was a math enrichment teacher at P.S. 85 in the Bronx. There, he designed and taught a supplemental mathematics curriculum called “Math Art” to third through fifth graders. The visual, hands-on activities of Math Art reinforced and expanded upon math topics while increasing student involvement and sense of accomplishment. He has since turned the curriculum into a self-published book that has sold over 5,000 copies. A lover of writing, Zach has begun work on his second book about educational technology.

In his free time, Zach enjoys hiking and camping, photography, and playing 1960’s and 70’s pop songs on the piano. 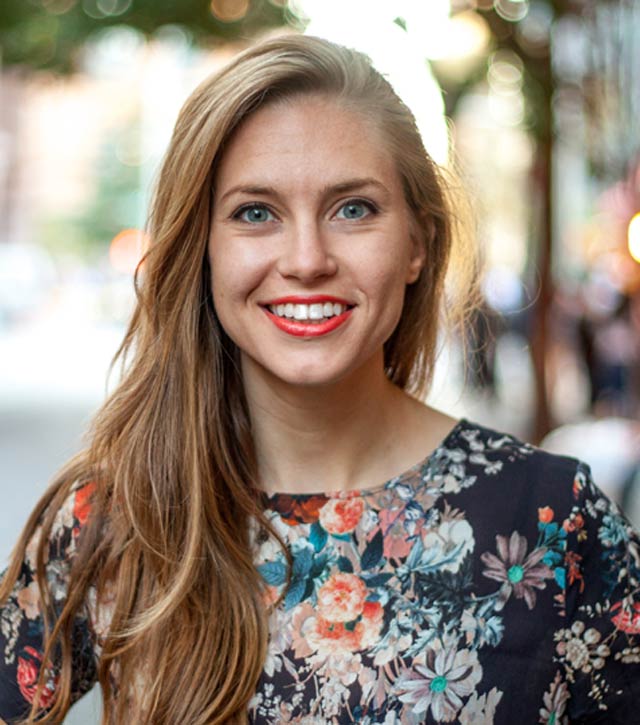 Laura Togut graduated from Harvard University in 2008 with a degree in Economics. She currently works as a freelance food photographer and food tourism entrepreneur. Laura is also a regular contributor to the popular food blog Serious Eats.

For Laura, photography is a perfect blend of art and science. Learning the science behind exposure, light, and color will infinitely improve anyone’s photography, whether shooting on film, a digital SLR, or the phone in your pocket. But artistry can be learned as well – projects focused on composition and style bring out the best in a photography student’s eye.

Laura is also well versed in digital coaching, offering support in the full Microsoft Office suite (Powerpoint, Word, Excel, ect.) as well a some Adobe software (Lightroom and Photoshop). Laura is also proficient in all Google based platforms, including, Google Drive, Google Calendar, and Gmail.

Previously, Laura spent five years working in financial services consulting. During this time she honed her skills as a data analysis wizard and Excel ninja.

She firmly believes that a few simple tips and tricks can make Excel an indispensable tool for anyone, and a deeper knowledge of Excel will give students hoping to work in banking and consulting a decisive edge over their peers.

Laura has tutored in New York City since 2009. She is excited to work with students on math, photography, Excel, and internship/job preparation with My Learning Springboard.

When not working, Laura enjoys inventing new ice cream flavors and practicing aerial acrobatics. She keeps her ever-growing list of restaurants on a pretty intense spreadsheet. 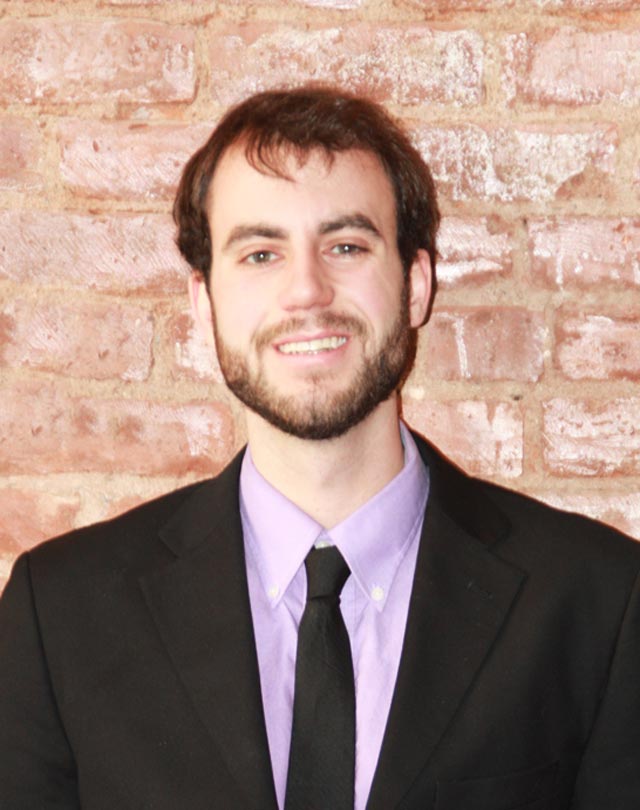 Chris Ruenes began teaching when he was in 7th grade, offering guitar and piano lessons to younger children as well as to his peers. Since that time he has privately tutored continuously in various disciplines, ranging from test preparation to music theory. Chris graduated from Columbia College at Columbia University in May 2013 with a BA in Music Composition and American Cultural History. During his senior year, he was singled out for departmental honors in recognition of his music thesis, a composition entitled “Ruptures.” Inspired by the creative applications of computer science that he witnessed at Columbia’s Computer Music Center, Chris became determined to learn as much about programming as he could before graduating, attaining proficiency in Java as well as in the more music-centric Max/MSP by the time he left. He currently works as a software developer.

Chris’ experiences with computer programming have had a real impact on his teaching philosophy. Initially apathetic about computer science, Chris quickly became a voracious student after seeing how much it overlapped with music composition, both in its practical applications, and in the state of mind it required. This experience helped confirm Chris’ belief that any subject can be taught in a way that will make it resonate with any student—it is just a matter of tackling the subject with the tools that a student is already comfortable using, and from a point of view that he or she already finds intellectually stimulating. Chris believes that this resonance is essential to a student’s ability to truly understand a topic. In the short term, the enthusiasm it generates provides an entry point into the material. In the long term, it reinforces what the student has learned and allows this material to stick.

Besides teaching, Chris enjoys spending his time biking, running, rock climbing and exploring New York with friends. He sings and plays guitar and piano, and joins open mic nights and group improvisation sessions throughout the city whenever he can. He is currently the assistant music director of the Columbia University Gospel Choir, and is in the process of getting a new band off the ground, called VoXX-ing (pronounced “voice crossing”). His current composition projects include collaborations with filmmakers, visual artists and dancers, as well as with other musicians.