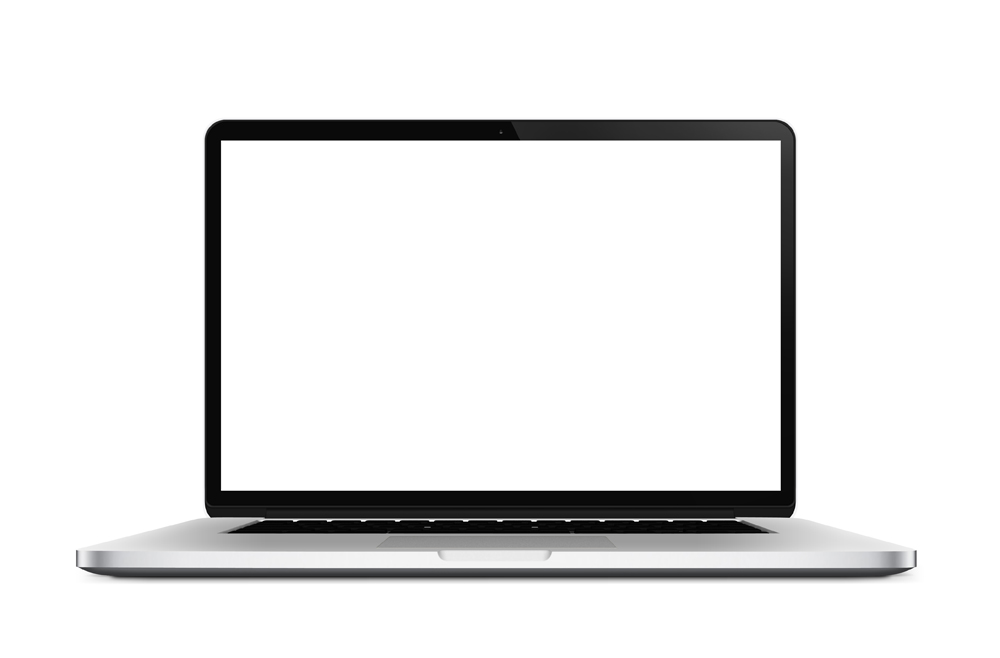 I was once asked to tutor the Royal family back in England. And I turned it down.

I was just too busy. I already had a fully booked timetable. During the decade when I was a tutor in London, I was highly sought-after for my ability to transform my pupils’ math skills. I even had a waiting list.

But when I moved to America, no one knew me. Well, my new wife did. A few fellow actor/comedians did. But here I was, starting from scratch in a new country where no one knew what I had to offer, while at the same time back in the UK there were many people who still wanted me to teach their son or daughter. Ultimately it was actually a parent who insisted that I try teaching her son by Skype: she had decided that I was the only person who had proven able to get her son to understand what he was supposedly being taught at school, and if we had to tutor from either side of the Atlantic Ocean, then so be it.

As it turns out, being in the same room as your tutor isn’t that important at all. It all boils down to the rapport you have together. A good rapport creates great willingness to learn. I make my pupils think hard, but I make them laugh at the same time, and apparently that works just as well online with video 3,000 miles apart as it does when we’re next to each other in the same room. Parents who were skeptical at first tried it out and then recommended it to their friends. Before long I reached families I would never have found while living in London, including several who lived out on the Yorkshire moors far from any major town. Online learning solved a problem for them, and I even have pupils stuck out in the middle of nowhere, whom I have never actually met in the flesh, who only know me as a face in the screen and yet apparently look forward to the online lessons and now consider math to be their favorite subject… or so their parents tell me.

Yet it’s not just long-distance or stranded families who have found that Skype tutoring really works for them: I have Skype-tutored people over here in the USA in states up and down both coasts, several of whom were close enough for me to visit at home, and yet most of the time we would still opt to work online.

Why? Well, I think part of it is that this generation is really at ease in front of the TV or computer screen. Sometimes it even seems to me that I get more attention from some pupils, perhaps because they feel more comfortable or under less pressure when interacting with a screen than with a full-size adult? Perhaps because they just love screens. Who knows? Certainly a lot of homework is done online these days, so the student can look at the screen to do their work and at the same time have my face in a little corner helping them understand what they’re doing. It just makes sense.

However there are several other advantages to online tutoring that neither I nor my clients saw coming. One of the most significant is that, instead of writing on paper, we end up writing on Google Documents, which allow both users to write on the same page at the same time. The unexpected bonus is that we end up with a great set of notes, really well-formatted and available online wherever and whenever the pupil needs to refresh his or her memory. What’s more, since the notes were made together during the sessions, the examples and explanations tap the pupil straight back into the mindset when we were making them in the first place. My pupils now have far, far superior notes (and with much less effort) than they ever had when we met face-to-face.

Another advantage for the parent is that working over the internet like this can allow me to draw attention to the resources that are available online. A well-trained, motivated student who knows where to go online can solve a lot of their own problems. Not only is this a great skill to develop and one that encourages the pupil to take control of their own education… it also means that you as the parent may well not need to pay for as many tutoring sessions!

Ultimately you can use your tutor much more carefully and cleverly when the relationship is set up online. For instance, what happens when your child has homework to do that they don’t understand? Do you arrange for a tutor to come around to your house every week at that time? But then, does that mean your child will end up doing the homework with the tutor rather than learn to deal with it themselves? And does that extra hour of tutoring only serve to make your child even busier on a night when they have homework to do?! With online tutoring you can arrange to have a quick 15 minute chat to go over the concept and then your child can tackle the homework themselves, putting into practice their newly-won knowledge. No tutor is typically going to make the journey to come to your house for a quick 15 minutes, but the tutor available via internet will probably be able to fit in a quick chat and not charge a full hour for it.

I always encourage my pupils to notice the difference between when they truly understand a concept or a topic and when they are merely following the instructions they have been taught. In math, more than any other subject, it is vital to fully understand the concept you are learning if you are going to use it to solve problems or to build further knowledge upon. My pupils are taught to be aware of when the lights go on, the penny drops and the concept suddenly completely makes sense. Which means they’ll know that if they don’t get that feeling then there is still something eluding them… and whenever that happens, they are free to email me or call me. Any time, any day. If I am not too busy I’ll always help. It’s my job to work myself out of a job, to make myself unnecessary. And by working online I can do that more efficiently than ever.