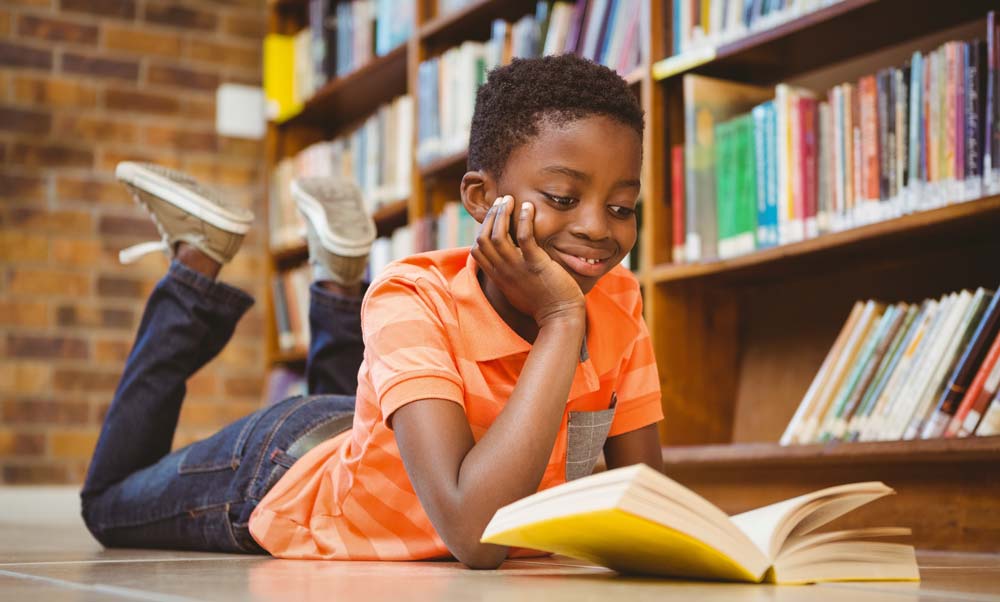 When students have trouble comprehending a text they are reading, it could be due to confusion about anaphoric expressions. Anaphora is when one word or phrase stands for, or refers to, another word or phrase in a text. A reader may have trouble following what a simple term like “it” or “them” refers to, which could happen with texts at just about any level. However, with more sophisticated, longer texts (especially informational texts that are loaded with academic language), readers may have trouble following along and understanding which terms refer to each other. Many times they do not realize that they have the ability to figure out what an unfamiliar terms means just from using context clues in the text. Sometimes it is necessary to pause other instruction and teach students about anaphora as a type of context clue strategy.

When teaching students about anaphoric relationships, I start with more simple expressions. I like to take an authentic text that they are already reading, and write the sentences they’re having trouble with on a separate piece of paper, like this:

He hated March. The birds chirped while snow covered the ground. It pretended to be spring, but it wasn’t.

First we identify all the its, circling them, to zero in on the troublesome part or parts. Then I guide the student to determine what the author was talking about to begin with (March), by rereading the previous sentence or sentences. Going through each it, we figure out if it could refer to the original word, March.  If that makes sense, we draw an arrow from the circled word to the word to which it refers.

I follow this up with a series of worksheets, which I go over together with the student. Each worksheet has an example passage at the top, which we go through to make sure the anaphoric relationship, which I color-coded, is clear. With each subsequent passage, I instruct her to circle all of the different versions of the same word or idea, and draw an arrow from the various words to the original word they’re referring to. Each passage contains more and more text, and I gradually release responsibility as the student practices the skill. Ultimately we work our way up to full paragraphs, utilizing more academic language. Like many authentic texts, these paragraphs will contain more than one set of anaphoric relationships, so I have the student use colored pencils when drawing circles and arrows, so she can easily see which words relate to each other.

After this practice, I like to follow up with a game I created, called “Anaphoria!” I use a standard S-shaped game board, and I put out three sets of cards, levels 1, 2 and 3. The cards at each level contain passages with an original word or phrase underlined, and the passages increase in length and difficulty. The student picks a card and then has to identify all of the words or phrases that refer to that original underlined word (with level 3 cards, the student may need to identify more than one set of anaphoric relationships). If the student points out all items on the card correctly, she jumps ahead the same number of spaces as the card she chose. Here is an example of a level 3 card (for more challenge, I may make this type of passage a level 2 and select more sophisticated passages to designate as level 3):

In January, the “Burj” skyscraper opened its doors in Dubai, a city in the Middle East. The tower is 2,717 feet high, and is the world’s tallest building. People are already planning trips to see the edifice.

A reader needs to understand that building, tower, and edifice all refer to the word skyscraper. Understanding this anaphoric relationship is crucial to understanding the whole passage, and to understanding new vocabulary terms within the passage specifically. Even if a student doesn’t know what a skyscraper is, she will likely know building and tower and thus use these context clues to then determine that the original term (which appeared first in the passage) means the same thing.  Of course, in an authentic text, this requires a student to slow down, read on, and then go back and reread to ensure comprehension of the unknown terms (and this is thinking we often take for granted!).

Anaphoric expressions help build contextual understanding so that readers can figure out what words mean while reading. Stopping to think, “What is this referring to?” ensures that students are monitoring their understanding of whatever they are reading.

Other Posts You May Like
Does My Child Need An IEP?
Developing Executive Function Skills Authentically
Lateness: What Kind Of Late Are You?