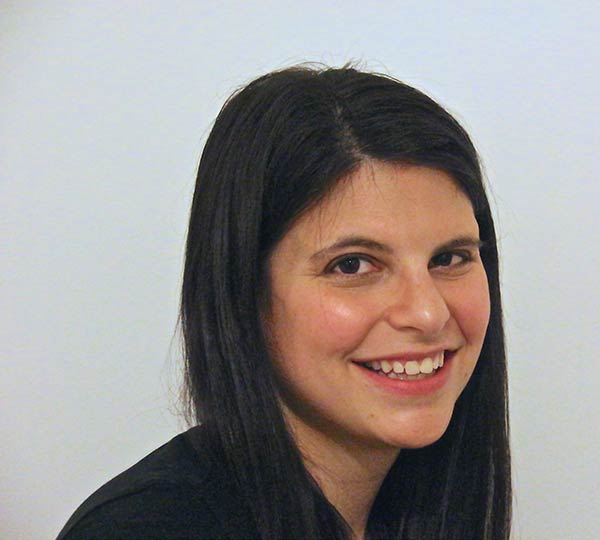 In graduate school, Ilanit started teaching math and realized that she loved teaching as much as she loved to study math. She taught courses to undergraduate students and started to privately tutor students as well both for course work and test preparation. In 2011, she moved from Boston to Tel Aviv, Israel, and began to teach online courses. Though she now lives back in New York, she continues to teach online. She currently serves on the online teaching faculty at Northeastern University, Southern New Hampshire University, and Ottawa University. She has also been involved in course design at Southern New Hampshire, creating written and recorded material which has been used by over 10,000 students.

Over her years teaching math, Ilanit has focused on improving students’ relationships with mathematics. Many students come in with a fear of math or believing that they are not “math people.” Ilanit’s goal is to give students confidence in their ability to do math by exercising a growth mindset so that the benefits of the tutoring long outlast the time spent with the tutor.

Ilanit lives in Park Slope with her husband, a medical resident, and their two daughters. She loves to listen to audiobooks, and she can usually be found listening while doing housework, walking the dog, or just relaxing on the couch.  In her spare time, she is learning to code in Python and starting a mindfulness practice.