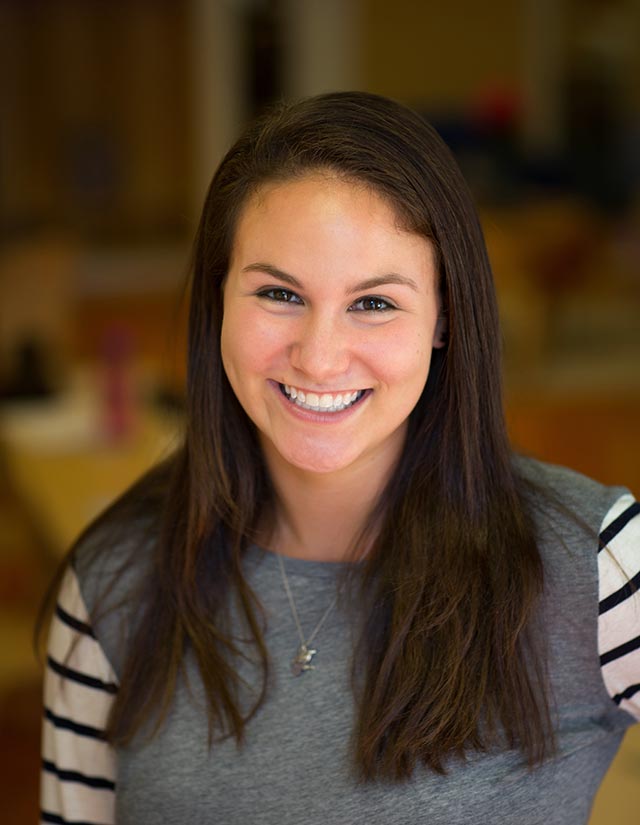 Felicia Shulman is a NY State Dual Certified teacher and private tutor with certificates in both Early Childhood and Early Childhood Special Education. She grew up in Livingston, New Jersey and attended public school from kindergarten through 12th grade. Growing up, she always loved math and science, two subjects that were taught to her through projects and hands-on, experiential experiences. She was an active student who learned best through doing.

Felicia taught 3/4s at the JCC of Manhattan on the Upper West Side from 2012-2015 and is now currently working as a public school kindergarten teacher on the Upper East Side. She has worked with a variety of families in her years teaching, and she has supported them as they applied to ongoing private schools and prepared for Kindergarten.

As Felicia still learns best through doing, she always teaches her students through hands-on experiences, using open-ended materials allowing for exploration, curiosity, and inquiry to take place. As young children learn and develop at varied speeds, Felicia creates differentiated experiences for her students, making sure to meet each child’s needs. She also sets realistic goals for each of her students, partnering with their families to make sure that they understand what their child is capable of doing and how to create a supportive home-school connection. In her classroom, Felicia believes that her students are fully capable learners, and with the right supports, are able to accomplish anything they set out to do.

In her spare time, Felicia enjoys going to Broadway musicals, running, spinning, dancing, spending time with her friends and family, and exploring New York City and all of it’s delicious food.