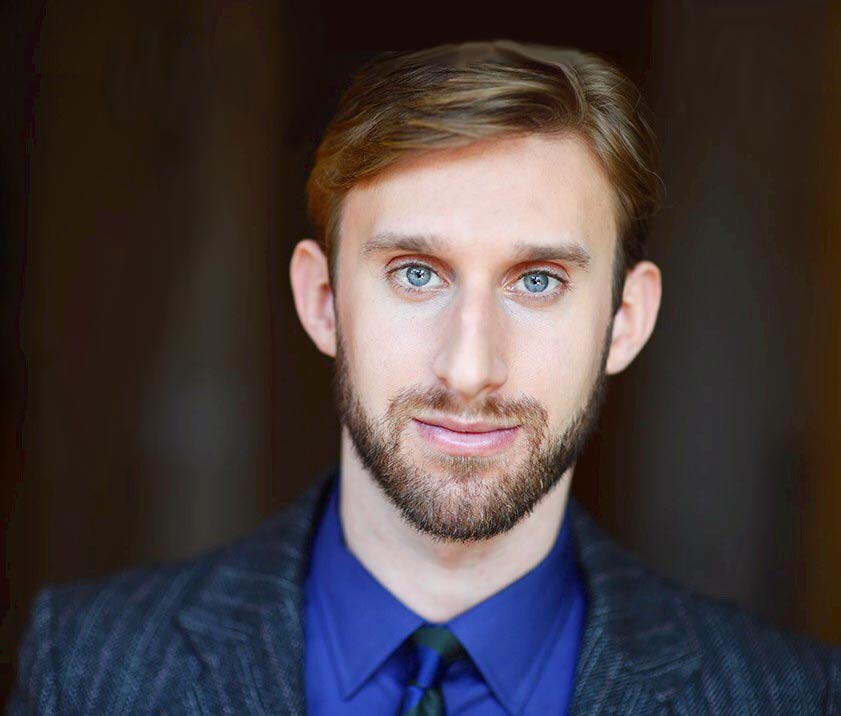 Bill Army has been working in professional theatre since he was nineteen years old. After graduating from Middlebury College with a Bachelor of Arts in English and Theatre, Bill performed in his first Off-Broadway play, “No End of Blame” by Howard Barker with the Potomac Theatre Project at Atlantic Stage 2. He then, played starring roles in Regional Productions of “A Midsummer Night’s Dream,” with the Belfast Maskers, “Twelfth Night,” with Olney Theatre Center, and “The Call of the Wild” with the National Players Touring Company.

Bill matriculated to the Tisch Graduate Acting Program at New York University in 2008, and obtained a Master of Fine Arts in Acting in 2011. At Tisch, he had the opportunity to work with Tony-Award and Pulitzer Prize Winning Playwright and Screenwriter, Tony Kushner on the world premier of his play, “Henry Box Brown” directed by Mark Wing Davey.

Since obtaining his M.F.A., Bill has performed in several successful and critically acclaimed plays. On Broadway, he performed in “Relatively Speaking” three one-act plays written by Ethan Coen, Elaine May, and Woody Allen, directed by John Turturro, and “Act One,” at Lincoln Center written and directed James Lapine. Off-Broadway, he performed in “All’s Well that Ends Well” directed by Daniel Sullivan, “Measure for Measure” directed by David Esbjornson, and “Old Jews Telling Jokes” directed by Marc Bruni. Bill has been a company member of the Potomac Theatre Project since 2009, and has appeared in six of their seasons, most recently in the summer of 2015 in “Vinegar Tom” by Caryl Churchill and “Scenes from an Execution” by Howard Barker.

In addition to Acting, Bill has emceed the 2013 Drama Desk Awards, Broadway in Bryant Park, and the Manhattan Theatre Club Gala.

For the past three years, Bill has taught Text and Musical Theatre at the LaGuardia High School for the performing Arts, and has co-directed three shows. He coaches classical text for Juniors and Seniors, and he has also taught Acting and directed at Middlebury College. In addition to his classroom teaching work at LaGuardia, Bill also works with students as a private tutor and acting coach.