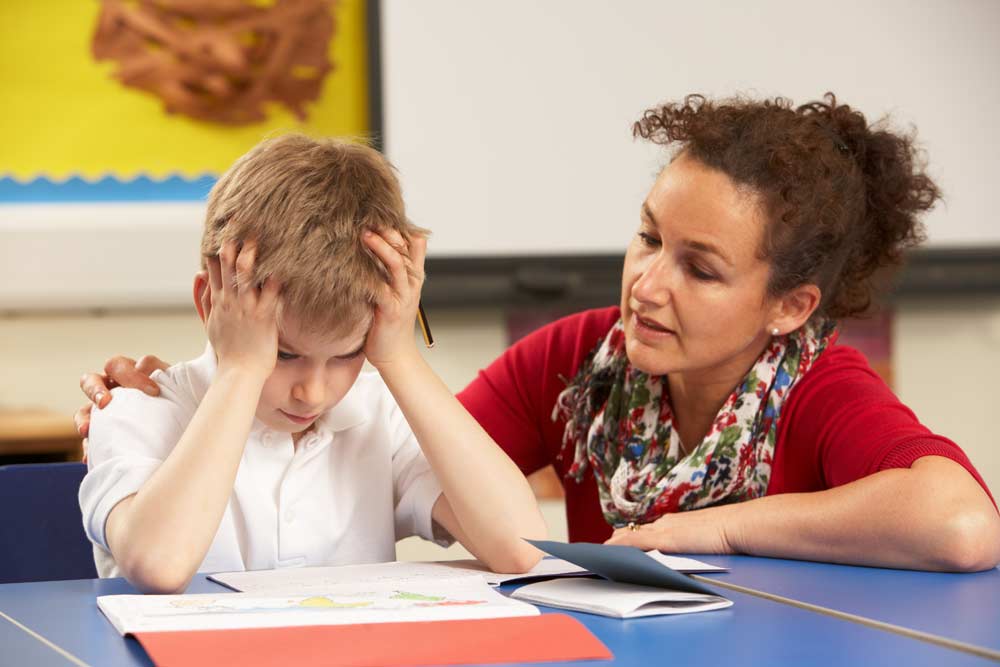 Tutors dream of being tasked with a cheerful, bright, dutiful young student, one who follows every direction and has an answer for each question. But the nature of our position often involves assisting students who aren’t the apple of their teacher’s eye.

And, that’s ok. It’s why we became tutors in the first place. Our job is to connect with the student and understand what makes him/her tick.

I’ve found that being able to shed the standard open-your-book -and-begin-the-assignment attitude is imperative when dealing with unorthodox students. For a variety of reasons, students suffering from depression or other behavioral issues do not take to standard classroom instruction and most likely won’t take to your tutoring prompts either. I’ve therefore found it necessary in these cases to go on the offensive and get creative.

Marc was one of these kids. An enormously intelligent adolescent who suffered from severe depression, he had difficulty with social interaction and frequently stayed home from school. When I arrived for my initial session with him, he was not in the best of moods.

Within five minutes he excused himself and I could hear him complain to his mother that he didn’t want to do this anymore. I heard violent screams from the other room: “Tell him to leave! I hate this! I can’t believe you’re doing this to me!” His mother apologetically came back into the living room and told me this probably wasn’t going to work out. But I asked if I could just talk to him once more and she agreed. “Hey Marc,” I whispered, “Can I come in to ask you a question?” “NO! GET OUT!” I realized I needed to come up with something to defuse the situation. “Why don’t we head to the coffee shop I passed by on the way here? Maybe a walk outside will help clear your mind. We’ll get some hot chocolate–we don’t even need to study.”

He was not expecting this. His mood changed instantly. He came out of his room as if nothing had happened (which I thought was a bit odd, but I went with it) and began putting on his coat. His mother shrugged her shoulders with a look of let’s-not-jinx-it and we were off. Our session that day was essentially Yu-Gi-Oh breaks interspersed with Biology, but I succeeded in forming a rapport with him, one that seemed unthinkable an hour prior.

Coming up with interesting games on the fly, creating scenarios that pertain directly to their lives, and making an occasional joke or two are just as important as the actual study material. I’ve found it produces better academic results and helps them adjust to new environments outside their academic lives as well. We would be well-suited to place a higher value on these tutoring techniques.