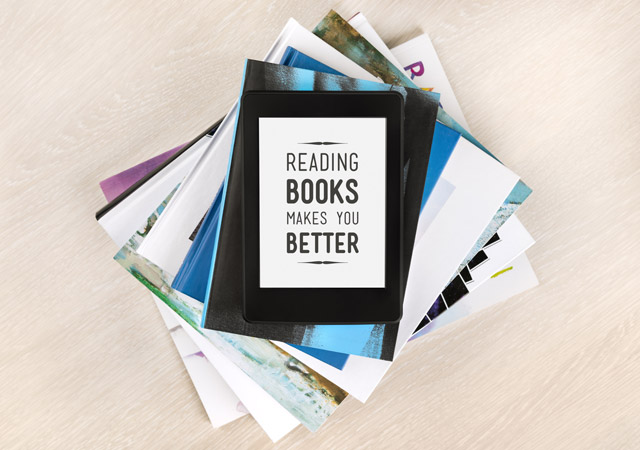 Other tweaks include making letters like i and j (often switched for dyslexics) have been altered so that j appears with a slight tilt while i remains perpendicular. There’s more to the science behind Dyslexie’s design, which Christian Boer covers in detail (with examples and images) in the TED talk below:

Typeface for Readers with Dyslexia:

You can purchase this typeface for readers with dyslexia as a font for your personal computer (it’s free!).
Written by: Editorial Team, My Learning Springboard, Inc.