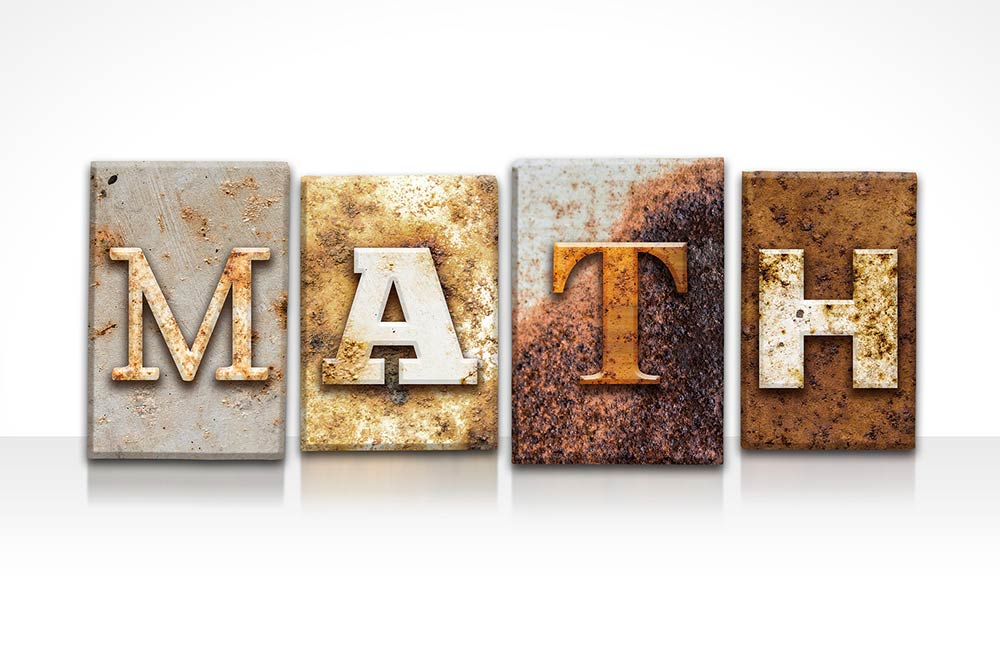 It’s a common complaint to hear schoolkids ask “Why am I learning this? When will I ever use this in my life”. Have you noticed, though, that you don’t hear this complaint from students who actually understand what they’re learning? That’s because no one cares whether material is useful when they’re having fun discovering solutions and satisfying their natural inquisitiveness. I have helped many pupils who have spent the majority of their lives detesting (not too strong a word) math, only to find that- when the lightbulb comes on, they love the feeling of deep satisfaction when solving puzzles and thinking logically.

The heart of the problem is that most of the work kids do at school involves memorizing rather than understanding. Memorizing is a chore; understanding is its own reward. When people talk about ‘learning’ they almost always mean ‘memorizing’. But memorizing is what machines do. ‘Understanding’ is a uniquely human activity.

Understanding involves needing to know ‘why’. The question “Why?” is the classic refrain of every young kid: “Why? Why? Why?” And yet, however irritating this insatiable search for answers becomes for parents, it is far more saddening when this overly-inquisitive young child goes to school and quickly stops being interested; suddenly you long for the days when they still wanted to know why things are as they are, instead of complaining about why they have to learn all this useless stuff at school.

The loss of enthusiasm can start young: throughout the early years of school in particular, students are fed ‘facts’ and ‘truths’, and are expected to remember them and regurgitate them on demand. After a few years of sponging up information, children begin to find it dissatisfying and boring. What’s more, the material becomes progressively harder, and memorizing becomes progressively less effective. The result: more work, and less pleasure. And one very disinterested child.

You’ll notice, at the same time, the popularity of video games. Video games are often dismissed as being brain-dead exercises, but in fact they involve a huge amount of problem-solving: the player faces a difficult situation and has to make decisions and solve puzzles in order to win. No wonder kids leave the turgid environment of school and start playing video games instead to tax their minds.

Maybe because we live in the Information Age we seem to have turned education into nothing more than an exercise in soaking up information. This doesn’t make any sense, and kids intuitively know this. We have computers to store the information, and calculators to crunch the numbers. The real skill is in being able to navigate your way through the debris of misinformation and opinion, to make fresh connections, understand problems, develop strategies and come to satisfying, logical conclusions.

Thinking logically is such a core skill and yet, despite its usefulness, it’s almost never taught. Even in math–the most logical of all the subjects–logic tends to be treated as incidental or as a rare gift, rather than a skill that can actively be developed. The value of learning logic extends way beyond improved grades: according to one study, students taking higher math classes (which demand logical reasoning) earn on average $10,000 per year more than their counterparts. More immediately, you’ll notice that students who realize that they can work things out for themselves grow enormously in confidence across their lives. One mother even told me that her son had become a better goalkeeper in soccer because of our math lessons.

Math is really the only school subject that demands thinking logically, and yet all too often kids struggle through by trying to memorize formulas and learn rules off by heart, which is hard work and very inefficient. I always insist that all my math students never “learn” anything! Instead I make sure they understand how these formulas and rules merely capture truths that are common sense once you make sense of them. I can see the light come on in their eyes when the penny drops and they truly understand the lesson. It’s a successful approach.

You’ll be relieved to know, however, that math is not the only gateway to learning how to reason well. I give my students who need to learn these problem-solving and critical thinking skills a range of games and puzzles to ‘play’ with. These games can be played in the car or online, and the puzzles could be done on the plane or at the beach. While having a lot of fun, the pupil learns how to spend time reading and thinking about problems, analyzing what is making the situation tricky, and then thinking both ‘forwards’ and ‘backwards’. One of the puzzles in particular is the most effective teaching tool that I know of, and is invariably popular with students too. The Logic Grids consist of a series of clues and a grid to mark down what you know and what you don’t know; to start with it appears that you don’t have nearly enough information, but with careful, detailed reading and a lot of deduction, you use your detective skills to unravel the full truth of the situation at hand. Needless to say, these exercises are immensely satisfying. The sense of accomplishment and confidence means that the work is actually enjoyable! Yet at the same time, I know no other exercise that unites the English and math parts of the brain as effectively as this puzzle does.

All these puzzles or games would definitely fail the “why do we need to know this?” test. That’s because the problems themselves are not important, but the skills being trained are. They are skills that can be applied to almost any situation throughout life. In fact, part of the brilliance of this work is precisely that we get to train up these brain skills on puzzles that don’t actually matter, where it’s safe to make mistakes. Yet, curiously, I never hear a single student complain that they don’t see what the point of the exercises is, or when they’ll ever need to solve the kinds of problems we tackle. A student trained in thinking logically is a more dynamic and creative learner. They all understand intuitively that the brain is being used powerfully and properly, that the true lesson is in learning how to take any information at all and use their brains to respond appropriately. This is what a real education looks like, and why every child ought to be taught logic.

Nick Thomas, a Math Specialist and Private Tutor in NYC, is an expert in all things Sudoku – so much so that he has written a book about it! In 2005, just before the UK’s first National Sudoku Championship, Nick Thomas did this interview for BBC Breakfast about how to solve Sudokus. That night, he finished second in the finals, and later that year he wrote the book Teach Yourself Advanced Sudoku and Kakuro, which was published at the start of 2006.

Other Posts You May Like
The Importance of Pre-School Education
Reflections on Tutoring Math At Camp
What Is A Social Story?