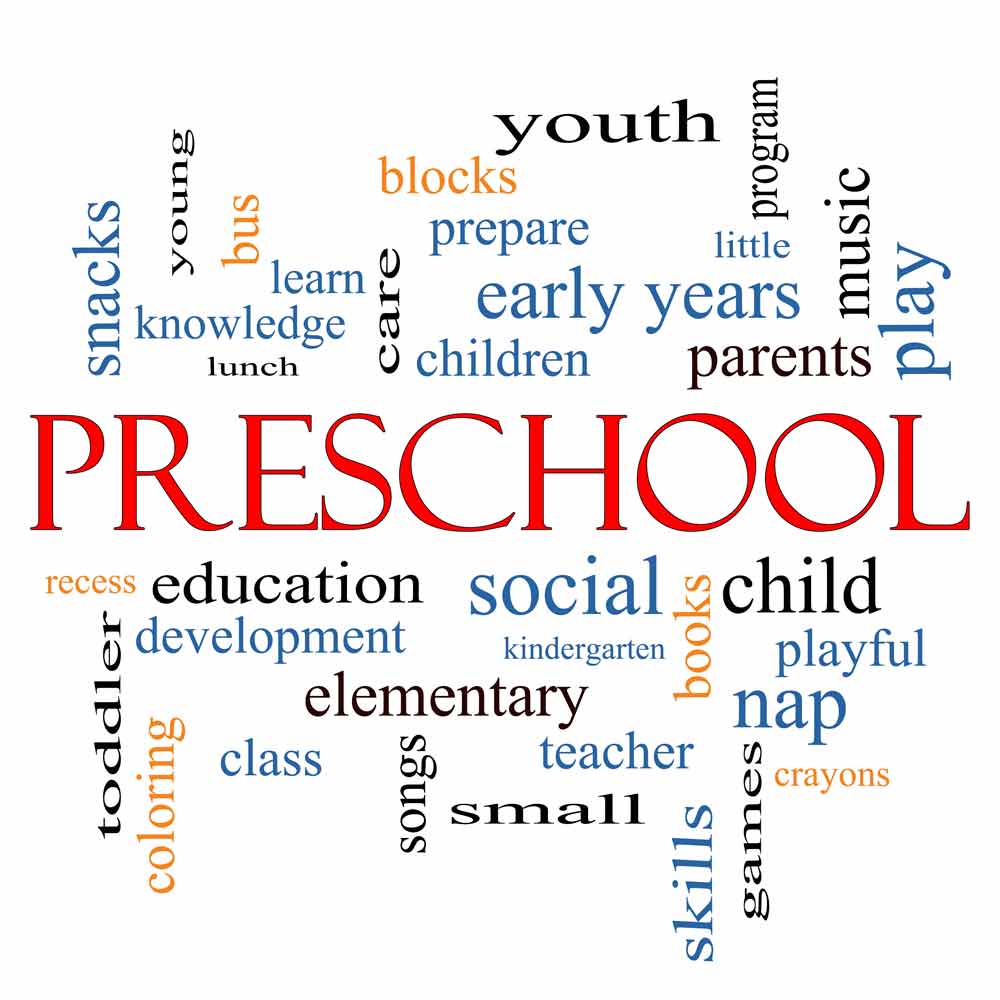 At first glance, the daily activities of a preschooler may seem insignificant. Sure, learning your shapes is important, but one may wonder if pre-school is that significant in the development of a child. Can playing with Play-Doh and stacking blocks be the key to your child’s future success?

A blog post in The Wall Street Journal cites Dr. Celia Ayala, chief executive officer of Los Angeles Universal Preschool, who says that preschool is of the upmost importance for children.  As Dr. Ayala says, “When they enter kindergarten ready to thrive with all the social, emotional and cognitive skills, they perform at grade level or above. When they don’t, that’s where that achievement gap starts.” Furthermore, she says that preschool alumni are much more likely to continue on to college, graduate school, and higher income careers.

However, fewer than half of children in the United States attend preschool and instead either stay home with their parents or caregivers or attend day care. Preschool, in many places, is neither mandatory nor free. Preschool in the US is also not regulated. Some countries in Europe, though, have a different model. For example, French toddlers are provided with free preschool education and learn social skills meant to help them become better citizens as well as better students.

Accordingly, policymakers in the United States point to providing preschool education as the best way to equalize students of varying backgrounds. The US government has been involved in providing preschool through programs such as Jump Start, which has been criticized by many for not having the benefits extend into elementary school. Although most funding for preschool education happens at the state level, recently the federal government has been trying to fuel preschool reform with half a billion dollars in challenge grants.

With budgets tight nation-wide, is preschool education something to be cut or considered?

Other Posts You May Like
What is the Montessori Method?
Kids and Screen Time: What Does the Research Say?
Managing Virtual College Visits