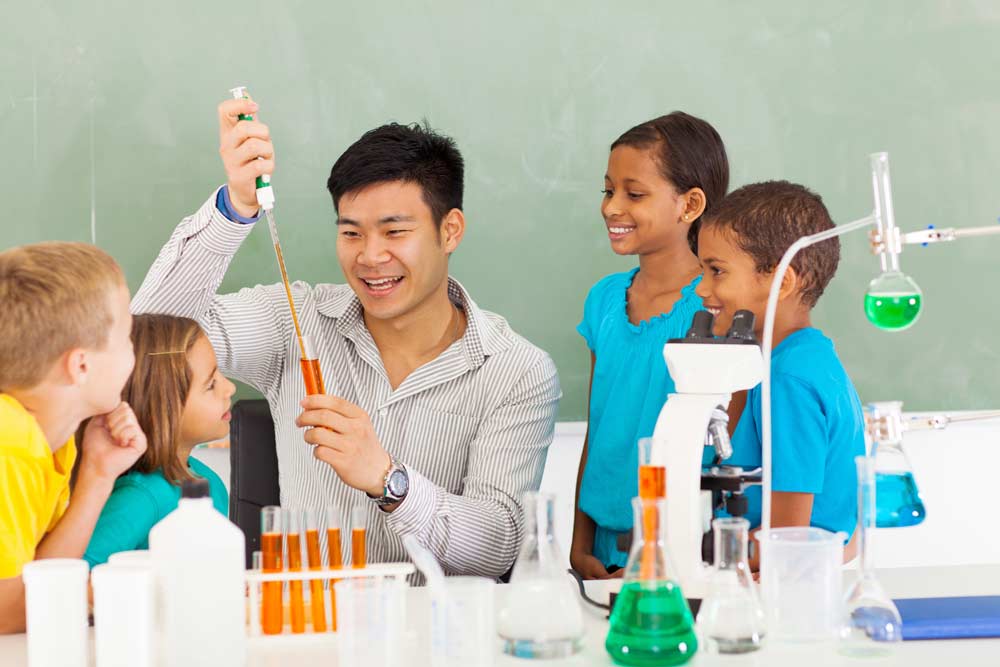 The goal of science education is much more than teaching students specific science content, it’s teaching students how to think with an emphasis on hypothesizing, planning, testing, reasoning from data, and drawing conclusions.  Many of us are familiar with the scientific method, but science teaching, particularly at the elementary level, should focus on process skills.  Process skills are the behaviors we want students to develop as young scientists.  Regardless of the particular content or science kits used in schools (i.e. SCIS, Foss, STC), all students should have hands-on experience with scientific investigations that provide myriad opportunities to develop these process skills.  Students who have regular access to real science work and investigations sharpen their critical thinking and develop both creative and analytical problem solving skills.  Kids also LOVE “doing” science, and this subject matter becomes a major motivator for student engagement.