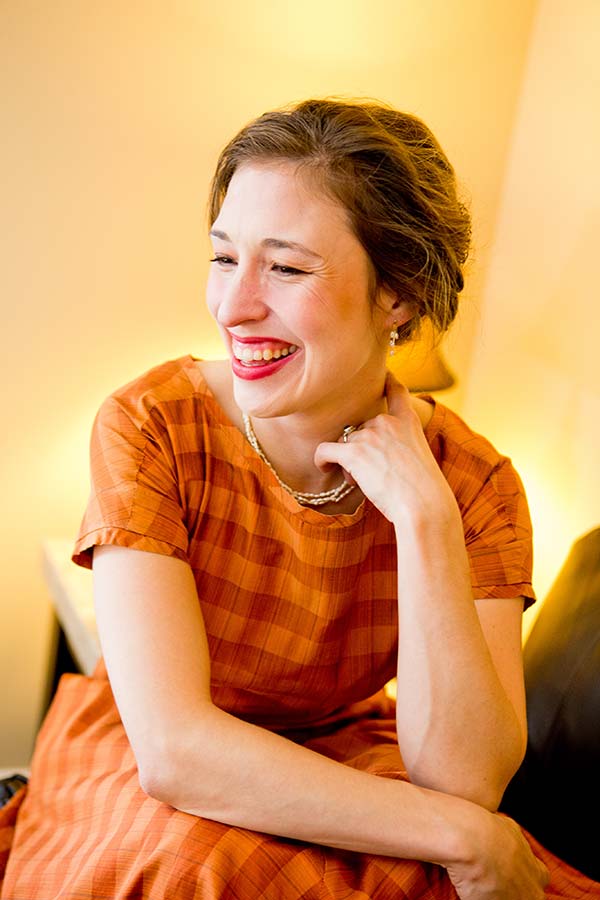 Raised in a diplomatic family, Charlotte Kent wandered across Europe with her parents, becoming fluent in French while attending the Lyçée Français, before settling in the United States to attend boarding school at Philips Academy Andover. She then pursued a “great books” education, receiving her BA in Philosophy and the History of Math in 2002 at St. John’s College in Santa Fe, NM. She worked for an art school and then ran the education division of a medical publishing company in New York before returning to graduate school in 2009. While pursuing her graduate work, she was a Fellow at The Writer’s Institute, working under Leo Carey (The New Yorker), John Freeman (Freeman, formerly of Granta), among others. She has written for both academic and general audience journals and magazines. In 2014, Charlotte completed a PhD in Comparative Literature at the CUNY Graduate Center on contemporary experiments in art writing.

Charlotte Kent, PhD, has taught at New York University, the School for Visual Arts, Mercy College, as well as CUNY’s The City College of New York and Baruch College. As a private tutor, she has worked with high schools students from around the world and across the NYC area through the college application essay and across diverse subjects, including all levels of French. Most of her work focuses on helping students improve their reading comprehension and critical writing across all subjects in preparation for papers, exams, standardized tests, and applications. Beyond her work tutoring in-person, Charlotte has worked via Skype and other collaborative tools with students who live abroad, move, or travel frequently with their families.