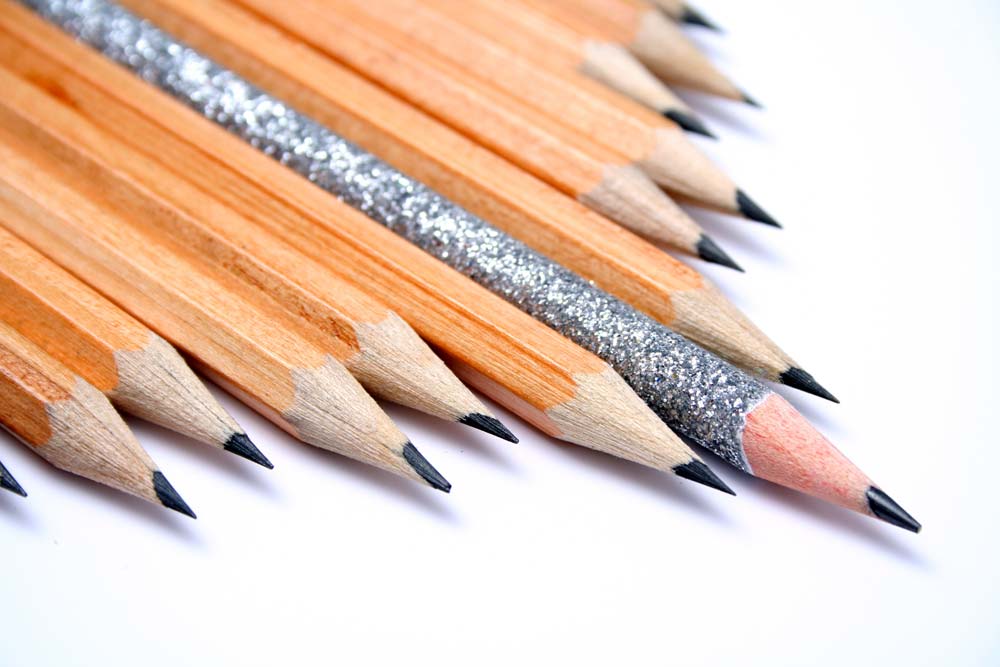 How many teaching techniques can you think of?  There are too many to list.  And for those educators who have been in this field for at least five years, we’ve already seen numerous additions and enhancements. When I was in elementary school it was all about rote learning, but that’s not true of Generation Y or Generation Z. Whether it’s Singapore Math, Service-Learning, STEAM, or coding, we’ve become more effective and better practitioners by evolving our practices and approaches.

Stop to think about how these techniques relate to everything else happening in the world.  Were teachers more open and creative in the flow of their classes in decades that reflected less structure?  Were children always encouraged to think freely and be creative in so many aspects of their studies?  A new exhibit at MoMa, called Century of the Child (on display 7/29/12 until 11/5/12), examines the influence of the times on the lives of children.  More specifically, it looks at how the idea of the ‘child’ has evolved and continues to evolve, reflecting the times and surrounding society.  The notion that children are being prepared to become active and productive members of society is an interesting one.  The exhibit illustrates that children are reared based on surrounding society.  I would argue that even that has changed.

Today’s society is so forward-thinking that we push the limits with the space we give children.  We are preparing Generation Z for the world of tomorrow, and we don’t simply want to rely on the influences of today, which in and of themselves are focused on advancement, and so we attempt to grasp what isn’t yet formed.  Think about the freedom we give children in their learning styles.  We can’t know exactly what the future will hold, but the arc of technology tells us it will be big and bold, and as such we don’t pretend to know specifically how to prepare our kids to succeed in life.  But we work around that by no longer boxing them in as they develop and learn.  The openness that we bring to education and life means that children are learning more than just subjects.  They are learning skills.  We aren’t just teaching them dates in a history textbook, we are teaching them how to adapt their learning to whatever situation arises.  They will be able to manipulate those skills to any topic that is reflective of future interests, and as such, no matter where the world is in 20 years, they will not just be on track, but pushing it forward.

Other Posts You May Like
Motivation for Students to Read and Write
Lessons from the Field: 8 Tips for Successful Museum Visits with Kids
Coding for Kindergarteners