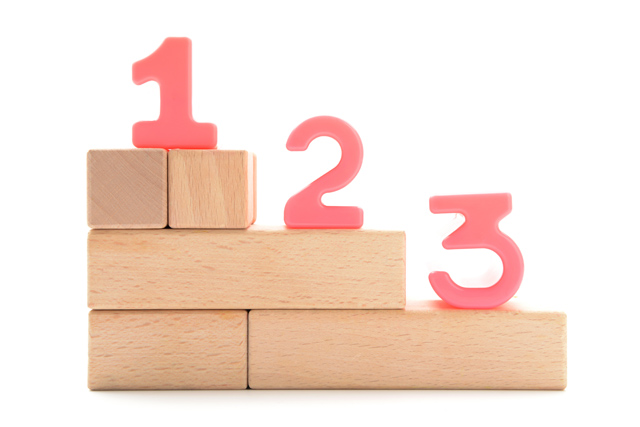 Counting to ten is one of the first common demonstrations that a young child has started their journey into numbers. But frequently, in very early learners, counting becomes a sort of rote, sing-song practice (much like the ABC’s) that may not yet show deep understanding of just what those numbers mean. As adults, it’s easy to take for granted how much very basic numeracy is automatic for us, and that children come to numbers with no knowledge. Here are a few at-home practices that build upon counting and can greatly enhance a child’s understanding of some key math concepts.

None of these ideas requires much time, preparation or supplies. They are low-stress and can be a subtle and fun way to build upon important number concepts that can serve a child going forward!

Other Posts You May Like
Using Literature Circles to Promote Reading Motivation and Social Engagement
How Does PAF Make Learning How to Read Easier?
Teaching Math and Science Through Projects and Word Problems