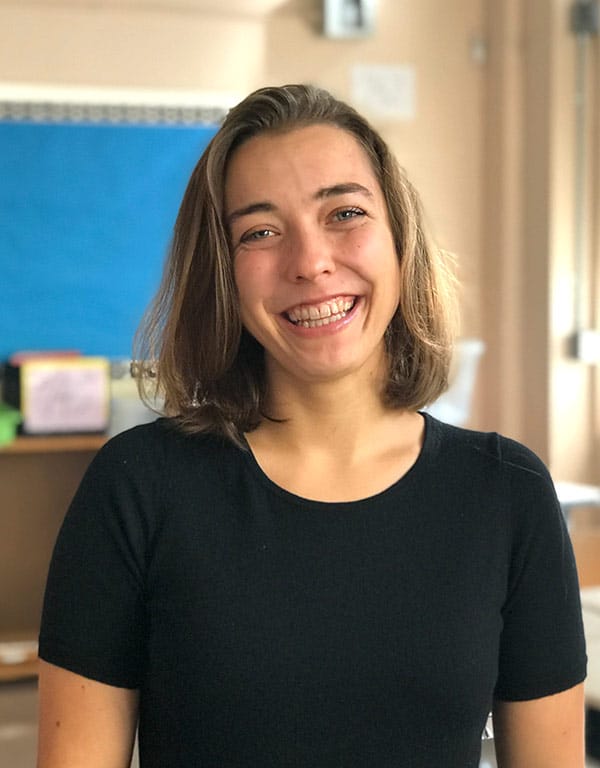 Alexandra Belliveau is passionate about helping students expand and enhance their knowledge of language. As a private tutor and teacher in the New York City Department of Education, Alexandra has worked with hundreds of students to improve not only their basic understandings of English, but also to excel in college-level literature classes. She has guided students through the college application process and has tutored students for the SAT or ACT. She currently works as a 7th grade ESL teacher in Queens, New York where she uses project-based learning to engage students in a meaningful exploration of the English Language. She has been known to teach English through bicycle mechanics, newspaper writing, and comic books.

Alexandra Belliveau was raised in Rochester, New York and attended Binghamton University where she majored in Comparative Literature and French Language. As an undergraduate, she spent a year in Montpellier, France where she studied urban planning and translation. After graduating, she moved to Moscow, Russia where she was an English and French teacher in a private school. While there, in addition to developing curriculum for both the English and French departments, she helped to organize a Shakespeare Festival and a school newspaper.

After two years in Russia, Alexandra returned to New York to attend Teachers College at Columbia University, where she was a Teaching Resident in the TESOL department. She has presented at several food-education conferences, including Just Food, and has continued to work as a translator from Russian to English and French to English. She is currently learning Spanish and hopes to use her knowledge of languages to continue work on a handful of journalism projects.

In her free time, Alexandra rock climbs, gardens and volunteers in her community.