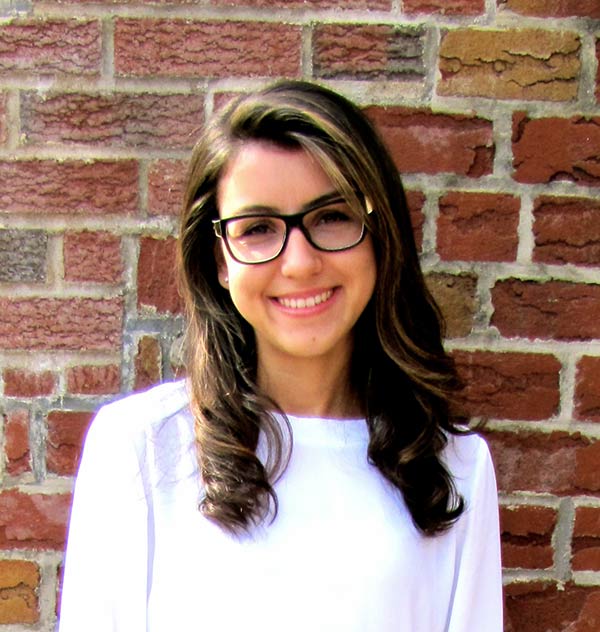 As a young child, Angela Krontiris found herself creating and solving self-assigned numerical and geometrical puzzles. From summer evenings spent predicting the schedules of the railroad trains near her house, to winter weekends spent sequencing similar sidewalk contours on her pocket map of Brooklyn, Angela’s detective-like curiosity led her to indulge in an education filled with mathematical lucidity and certainty.

Angela graduated with honors from Fordham University with a BA in mathematics and business. While attending Fordham, Angela successfully tutored many students in the HEOP (Higher Education Opportunity Program); because of her highly regarded teaching style, she now serves as a professor for HEOP at Fordham University. Angela is also an instructor at the Mathnasium Learning Center in Park Slope where she brings her engaging and interactive lessons to the table. She is known to build her tutoring sessions around meaningful examples relevant to her students’ passions, hobbies, and intrigues.

Pre-Algebra, Algebra 1 & 2, Geometry, Trigonometry, Pre-Calculus, College Algebra, Statistics, and Calculus are all subjects Angela is ready to tackle with her students.  In addition to elementary and middle school math topics, concepts and skills, Angela also tutors for the math and science sections of standardized tests, including ISEE and ACT.

Aside from her love for mathematics, she plays softball in a women’s league in Brooklyn. She enjoys the fall and going to New Paltz and the Fingerlakes to see the fall foliage. 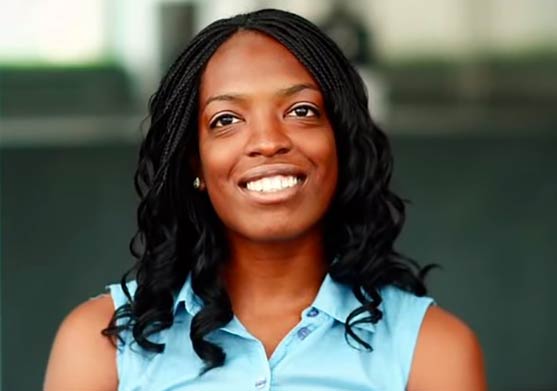 Ima Abia graduated from the University of Pennsylvania with a BA in mathematics. She then received a Master’s degree in Mathematics from New York University’s Courant Institute of Mathematical Sciences. Upon graduation from the University of Pennsylvania, worked as a consulting actuary for three years and successfully completed the first 2 exams administered by the Society of Actuaries. Ima then joined Goldman Sachs, where she worked as a product controller for four years.

Ima is passionate about math and finds ways to make it accessible to all learners. Ima primarily tutors high school and undergraduate students in all areas of advanced math, including algebra, calculus, geometry, probability and trigonometry. Ima also helps students prepare for standardized tests, including the ACT, SAT, Regents, and AP exams. She is also a mentor in the New York Academy of Sciences after school STEM program and spent her summer mentoring and teaching elementary and middle school students.

In her free time, Ima enjoys various types of math nerdery (gasp!), long distance running, and team sports, such as volleyball and football. In 2011, she ran the NYC Marathon. 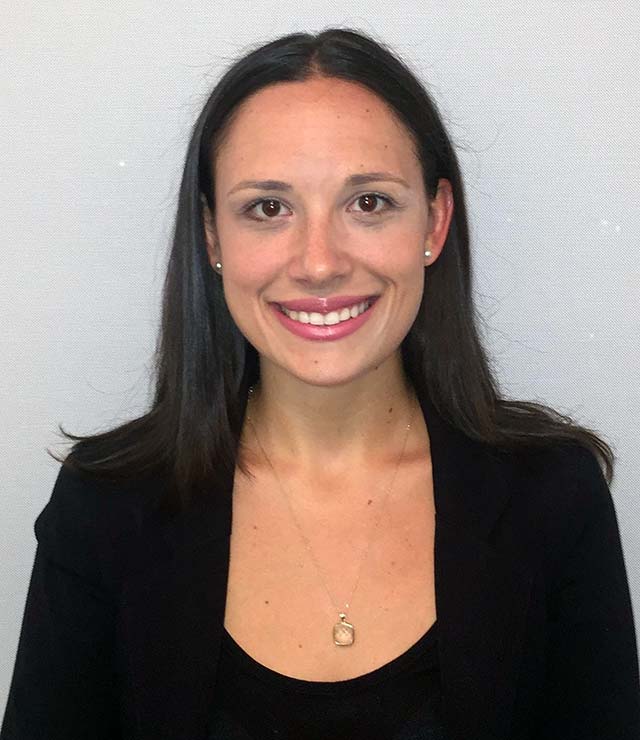 Liora Schulman has a passion for teaching and a wealth of knowledge of accounting topics. Liora graduated from the Smith School of Business at the University of Maryland with a double degree in Accounting and Information Systems. She then worked for Ernst & Young LLP in the audit department where she served clients in the Financial Services sector (Hedge Funds and Large Banks). Liora left EY to pursue her passion for accounting research and teaching and is completed her PhD in Accounting at The Zicklin School of Business at Baruch College. She is currently an Assistant Professor at Pace teaching financial accounting.

Liora has had experience tutoring undergraduate and graduate level Financial and Managerial Accounting. Liora believes in making accounting enjoyable and applicable to students and uses her experiences from the work force to provide real life examples. Liora also believes that organization and financial planning are important for any age and enjoys talking to recent high school and college graduates about the importance of budgeting and planning ahead. Liora is also a wiz at preparing study schedules and properly managing time before exams; she believes organization builds confidence and confidence increases one’s ability to excel at school and in life.

In her free time Liora enjoys cooking, dancing and spending time at the beach in her native Florida. 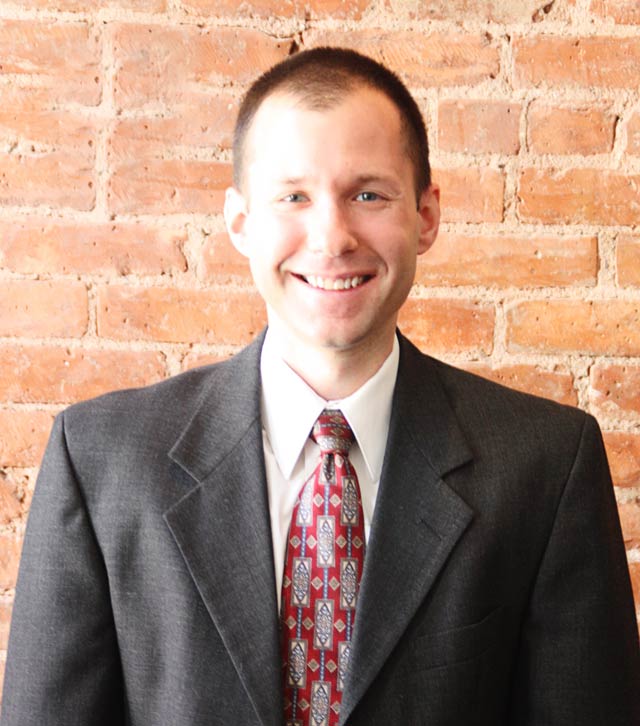