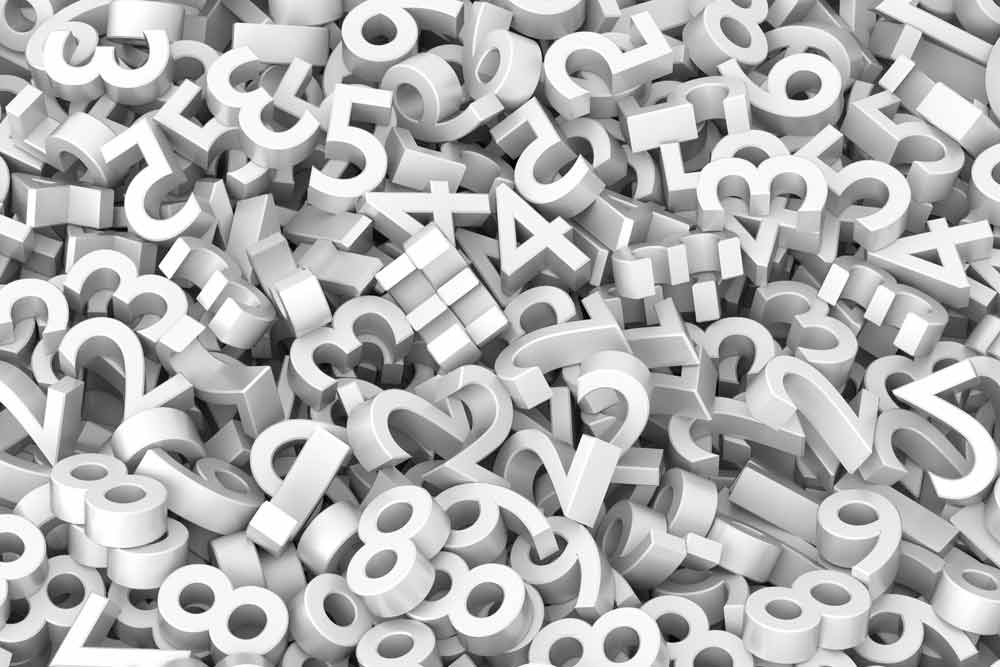 Having a son (let’s call him K) who holds the chess rank of National Master, and who is also years ahead of his peers in mathematics, it was tempting for me to declare an inextricable link between the two skills, chess and mathematics. Many others have noted this connection and in fact K’s first school included chess as part of the curriculum on the predication that early teaching of chess leads to a boost in a school’s reading and math scores.

In fact, many children were attracted to chess for lack of other intellectually challenging opportunities. A question that nagged at me, however, was “if I am so good at mathematics, how come I am so bad at chess?” I can immodestly claim to have obtained a B.A. and M.A in Mathematics from one of the world’s leading universities, and also a PhD in a mathematical discipline. Yet I am usually comfortably beaten by an average club player, so what gives? Is it simply that I learned how to play chess in my late 40’s?

I have talked to chess teachers (including Grandmasters) about this dilemma and have made the following comparisons:

On a rudimentary level, learning chess forces children at an early age to record their thinking process, through required move notation, and to reflect on their mistakes through popular chess software such as Fritz, Rybka and Houdini. This process prepares children well for all future disciplines, but 5 and 6 year-olds rarely have to produce such detail in their mathematics classes.

Chess players tend to start out focusing on tactics and then moving on to strategy at a much earlier stage than mathematicians. Mathematics doesn’t become strategic until the research level, but most serious 12 year-old chess players are already thinking in strategic terms.

The endgame is the area of chess most aligned with mathematics. There are fewer pieces on the board and calculation technique finesses attacking flair. This is actually the part of the game I enjoy most! If only we could start the game with a King, 8 pawns and two rooks.

Chess is a brutal game. You may have played spectacularly well up to a certain stage in the game, and one small mistake can unravel all the good work. At the Master level, there are no second chances. Mathematics at a comparable level involves spending hours on tough problems, making frequent mistakes before homing in on a solution. Mathematics is much more forgiving.

To summarize: there may be considerable overlap in the skill sets for chess and mathematics, but success in one does not reliably predict success in the other. Still, chess develops valuable study skills at a young age and can be viewed as a tool by parents, and simply just fun for the kids, who also learn valuable life lessons about winning and losing. Undoubtedly, chess and mathematics have some relationship, and the connection is definitely worth exploring with children.

Other Posts You May Like
Learning How to Study
The Importance of Social Skills
What Exactly is "Understanding"? And How Do We Assess It?