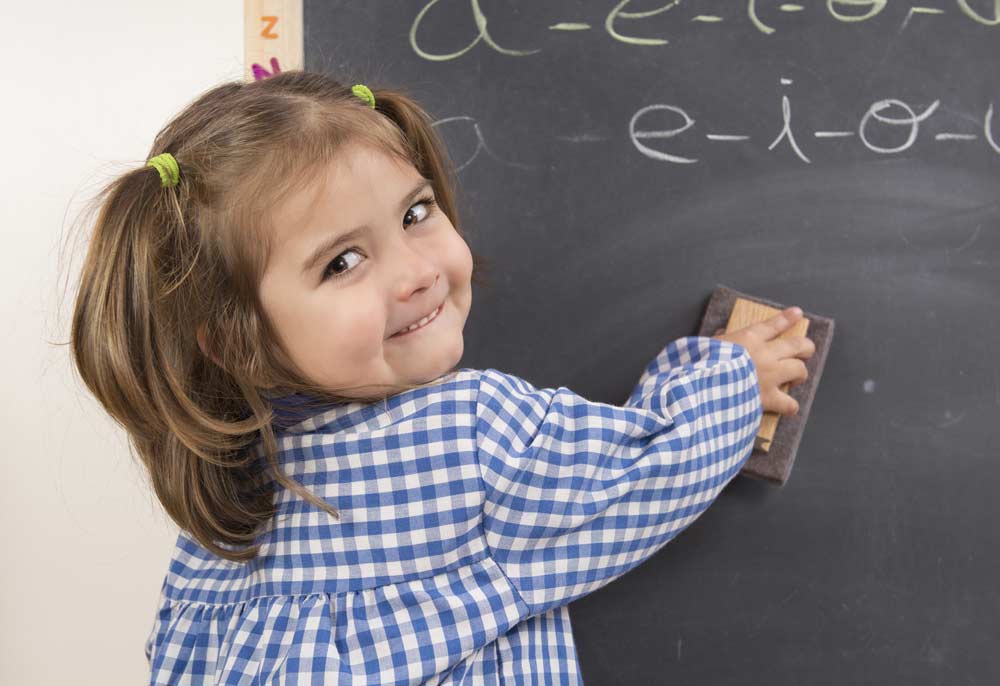 Research over the years has shown that oral language development is significant. Historically, children with strong oral language and well developed speaking vocabularies were thought to be the brightest and the most intellectually gifted. Today intelligence is no longer thought of as a fixed state. Current research reveals that children with a well-developed vocabulary still have a head start in being successful in school and life, but it is never too late to begin to develop that strong vocabulary. You can learn to be smart; early and consistent vocabulary development is a great place to start.

In homes that are at a lower socio-economic level, fewer words tend to be spoken.  This influences a child’s ability to access and understand more complex concepts, which impacts his or her learning. There is a strong correlation between these early verbal experiences and later achievement. Current research shows us that over a one year period, in homes of professional parents, children are exposed to an “average of more than fifteen hundred spoken words per hour than children in welfare homes.” When you crunch those numbers over a one year period, children in professionals’ homes are exposed to more than eight million more words than children in welfare homes. When we look at this over the long term, by the age of 4, the gap reaches thirty-two million words…that’s a lot of words. The message is clear – talk to your children.

In our personal experiences working in a high socio-economic school, in an affluent neighborhood, we have observed that over the past decade there has been an observable decrease in the amount of words our youngest students have in their repertoire when they enter school. While they come to school with many experiences, the students need more explanation about words that in the past students had mastered prior to beginning school. These types of words tended to appear frequently in a variety of oral and written language that mature language users used in daily conversation. One reasonable conclusion that could be drawn from our observation is that our youngest students are not being consistently exposed to a rich oral and written vocabulary in their earliest years. The clear message is that it is essential to talk to and read to your children.

The breadth and depth of a child’s vocabulary impacts just about everything in his/her life and it is never too early or too late to begin developing it. While our youngest learners gain many skills and are exposed to information by watching television or using a computer or tablet, nothing takes the place of direct, personal involvement. Rich oral interactions with young children help them develop spoken language skills, which written language skills build upon. A strong foundational vocabulary helps children build upon their current and previous knowledge and extend their learning, thus extending their intellectual capacity. Early steps on the pathway to vocabulary development can never start too soon. Conversation and chatter really do matter.