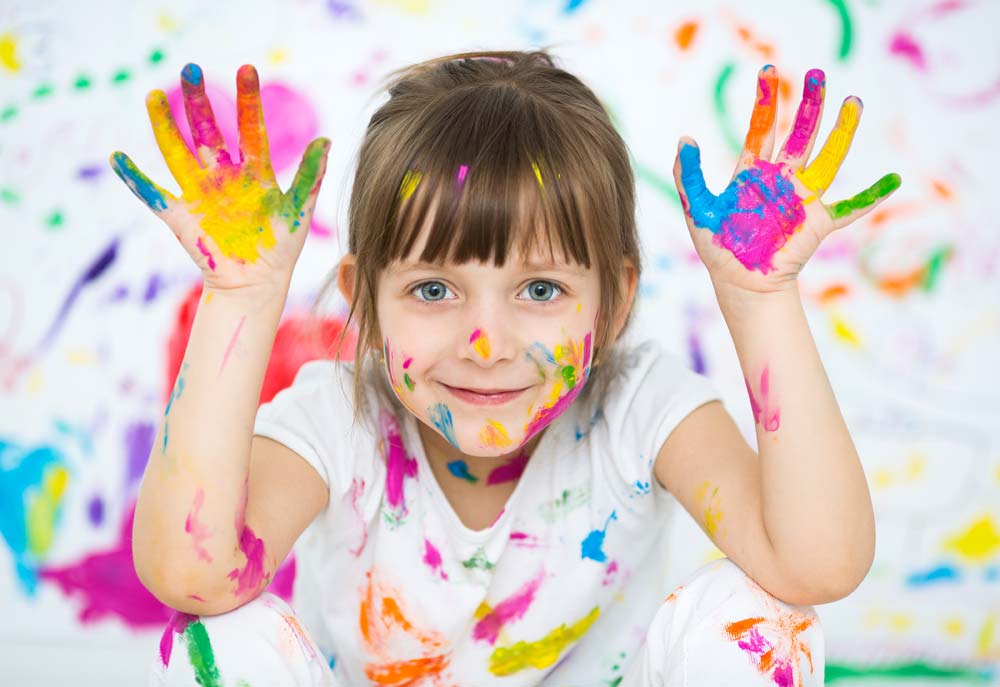 As the saying goes, “children are the future”—but is there a way to predict what that future will look like? The children of today roughly fall under the category of “Generation Z”, those born from around the late 90’s to the early 2000’s (approximately 1994-2004). Educators at the Emerging Leaders Forum in Raleigh, NC this past February noted the shifting academic needs of Generation Z children. Former President of University of North Carolina Thomas Ross explained that because the younger generation has spent so much time in front of TV and computer screens, they are much more visual learners. Furthermore, there becomes greater pressure among educators to be able to keep up with the newest technologies available.

Well-known education blogger Penelope Trunk describes some trends that she predicts of Generation Z. Because parenting is less focused these days, Trunk says quoting Dr. Michael Eades, kids are more prompted to engage in self-discovery at a younger age, leading them to be more self-directed overall. Trunk says that while Generation Y is by far the most educated in US History, Generation Z may be smarter, and more exposure to technology and the Internet will make Generation Z able to process information faster than ever before. In terms of education specifically, Trunk predicts that home schooling will become more widespread as tuition rates rise and people are more comfortable “working outside the system.” This will lead to greater self-direction and self-learning among students. Trunk also predicts that college will become less central, leading more students to opt out of higher education and pursue jobs as entrepreneurs.

To read more about the characteristics of Generation Z, visit the Pew Research Center.

Other Posts You May Like
Three Great Math Videos: Averages, Ratios, and Proportions
Keys to Selective Attention and Goal Attainment
What is the Montessori Method?