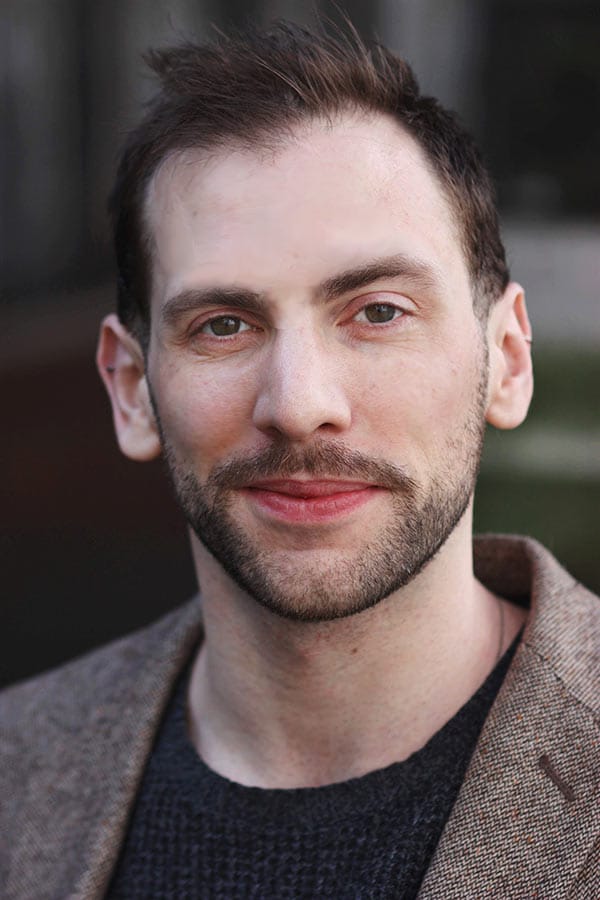 Matthew Serra immersed himself in the study of Spanish language and culture during his year abroad in Seville, Spain. During this year, he also studied traditional flamenco guitar accompaniment. This beautiful musical tradition became the basis for his undergraduate thesis at Allegheny College, for which he received honors from both the Spanish and Music departments. Matt also has experience with many other dialects of Spanish from communicating with his many Cuban relatives and watching media from around the world. Since returning from Spain, Matt has continually sought to improve his fluency by reading and viewing media in Spanish, and has since begun to learn French through the same immersive methods.

He is an incredibly creative and engaging teacher who loves to teach through both traditional and immersive methods. Matthew is experienced in teaching Spanish, English, executive function coaching (organizational and study skills ), test preparation, and even guitar, but he is also passionate about teaching math, science, language arts, and elementary education. He also has worked with students on the autism spectrum as a therapeutic staff support and volunteered in a children’s grief support group. Matthew believes that learning can be fun, teaching should be engaging, and every subject has significance.

In his free time, Matthew enjoys studying and listening to music, reading, watching films in other languages, and spending time outdoors.