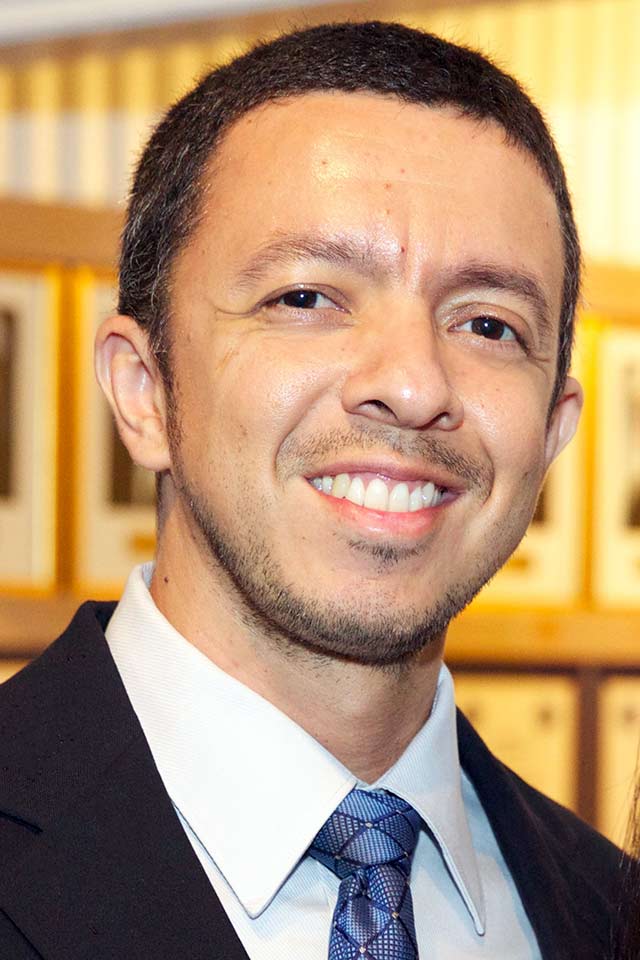 Although deeply fond of his native Medellin, Colombia, Jose Bladimir Parra was always in love with American culture, including its traditions, its music, and the English language. He first dreamt about living in the United States when he was twelve-years-old: he thought living in the United States would be the ideal way to learn English. After graduating from the National University of Colombia as an Industrial Engineer, he worked in the engineering field for about eight years before moving to South Florida, where he soon became a family man.

Jose’s journey as an educator and private tutor started more than twelve years ago when he began working as a mathematics and Spanish teacher at a private school in Boca Raton. He truly believes in the importance of establishing a connection with each student, which derives from a genuine interest in his or her learning of mathematics from a real life perspective, and Spanish as an important skill to learn in a global and diverse environment. He also considers it vital to assess students and learn students’ learning styles from interacting with them. He is then able to deliver the appropriate instruction that is tailored to their individual learning needs.

Jose’s goal as an educator is to make a difference in the lives of the students he works with by helping them achieve their learning goals, and helping them to become the kinds of critical thinkers and problem solvers required in today’s demanding and highly competitive society. To accomplish this goal, he maintains constant communication with the student’s first and most important teachers: their parents. He believes that teaching is a team effort oriented to assisting students in the process of developing self-confidence and helping them reach their full potential.

When he is not teaching, Jose enjoys spending time with his wife and children, reading, running, and practicing Taekwondo, a Korean martial art in which he holds a black belt.