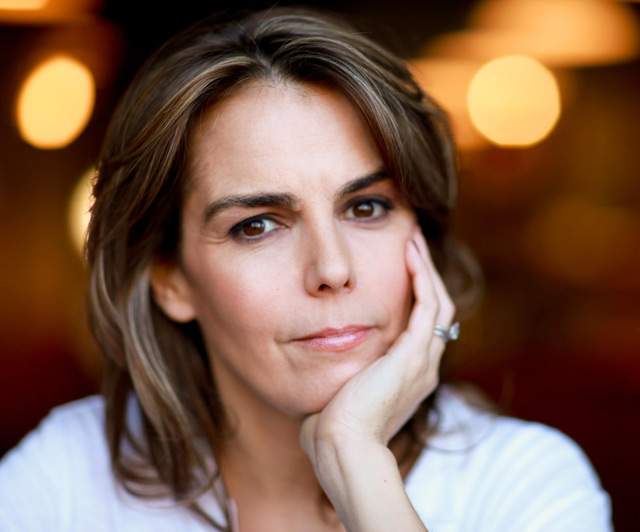 Jennifer Cody Epstein is a novelist, journalist, and writing coach, who lives in Brooklyn, New York. Her most recent novel, The Gods of Heavenly Punishment (W.W. Norton) was called “miraculously constructed” by Oprah.com and won the 2014 Asian Pacific Association of Librarians Honor award for outstanding fiction. Her first novel, The Painter from Shanghai (W.W. Norton 2008) was a Barnes and Nobles Discover Great New Writers selection and Top 10 Debut for 2008, as well as a Book-of-the-Month Club First Fiction Award Nominee. Published in 16 countries, it was an international bestseller.

Jennifer enjoys working with aspiring writers of all ages. She is currently an Adjunct Professor of Creative Writing at Columbia University, where she has taught historical fiction in the summer program and currently advises graduate candidates as they work on their theses. In addition, she has also coached and taught writing extensively to middle school and high school students, including the New York-based I Have a Dream program in Chelsea and the New York-based Girls Write Now program, where she has helped young women from underserved parts of the city craft award-winning essays and apply to college. In addition, Jennifer has run a summer Shakespeare study group for primary school children to introduce them to the literary richness (and astonishing currency!) of plays like A Midsummer Night’s Dream She has worked with students at Brooklyn’s PS 29 to adapt popular children’s books to the stage: Interrupting Chicken, Sideways Stories of Wayside School and The Babysitter’s Club.

When she is not writing or teaching, Jennifer can usually be found exploring New York and discussing life with her two beautiful daughters, watching films with her filmmaker husband, reading, practicing yoga and pilates, or running in Brooklyn Bridge Park with Molly, her field springer. She is also an avid Scramble With Friends player.