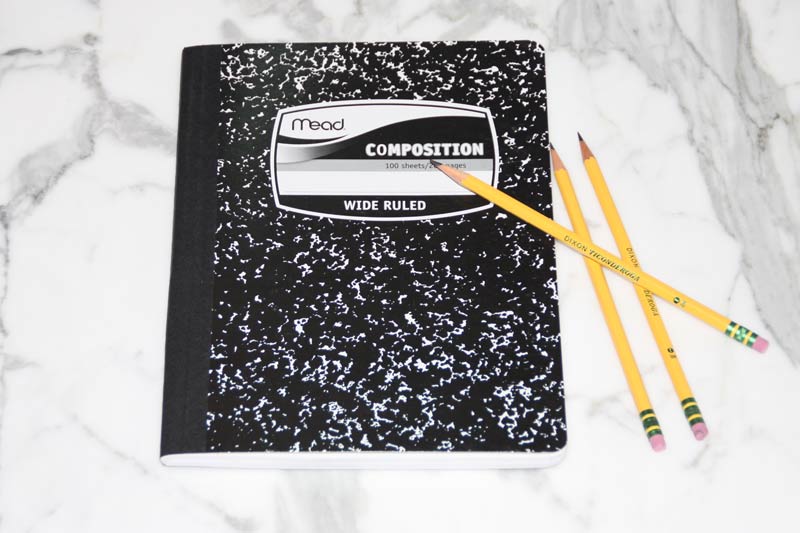 Those ancient Greeks bequeathed such bounty to modern civilization—grape leaves, flowing muumuus, and a little thing called democracy, to name a few—but their flair for rhetoric and argument remains one of their greatest contributions. And the cornerstone of cementing that legacy came not just by arguing in favor of their position, but also by preemptively meditating on how their opponents might argue against it.

Teaching academic writing at Columbia, I noticed that many of my bright and eager Ivy League first-year students could often take a decisive angle on an issue. Crafting with a coherent argument was rarely their challenge. Having come from rigorous high schools and testing well enough to get into Columbia, they knew how to deftly argue in favor of almost anything. Whether it was a straight ahead position paper, arguing against the death penalty, or a more counterintuitive approach, like suggesting that plagiarism not be considered an expellable offense, my students could skillfully hypothesize and deploy evidence.

The problems came when I urged them analyze a text or issue from a number of perspectives.

When even the highest performing students enter college, they are often shocked when their professors tell them (in red ink, typically on their first paper) that academic inquiry requires more than simple persuasive thesis writing. Rather, students must engage with texts and their own thoughts about them in complex ways. Hammering one’s opinion, no matter how persuasive, is simply not enough. A satisfying composition will interrogate one’s own initial thoughts, ask questions, and recursively evaluate the argument one seeks to advance.

So, to help students grapple with such a challenging task, I called upon the pros—the Greek rhetorical strategy of dissoi logoi, which translates to “contrasting arguments.” Once students have their argument down, I have them take the side of the opposition, and give voice to their detractors. We see in what ways—some obvious, some subtle— one who disagrees with them could poke holes in the argument.

The results often astound students. Using these opposing viewpoints, they learn to anticipate what the sneering know-it-all in the back row would say, and how to preemptively shut that argument down. This process illuminates students’ thought processes on the page, and enhances their credibility to the reader, showing that they have gone over and considered what the inevitable “Yeah, but…” voice would say, and why, in fact, that voice is mistaken. In the best cases, students take these counterarguments and infuse them into their principal argument, thus creating a more nuanced, specific, and personal position. Their essays move from the high school realm to the college level.

Former students have later told me that they’ve used this strategy throughout college and even into their personal lives. Results have included published op-eds, more rigorous and impressive essays, and even their choice of restaurant with friends. Thanks, Greeks! We knew you were worth more than the sum of your hummus.