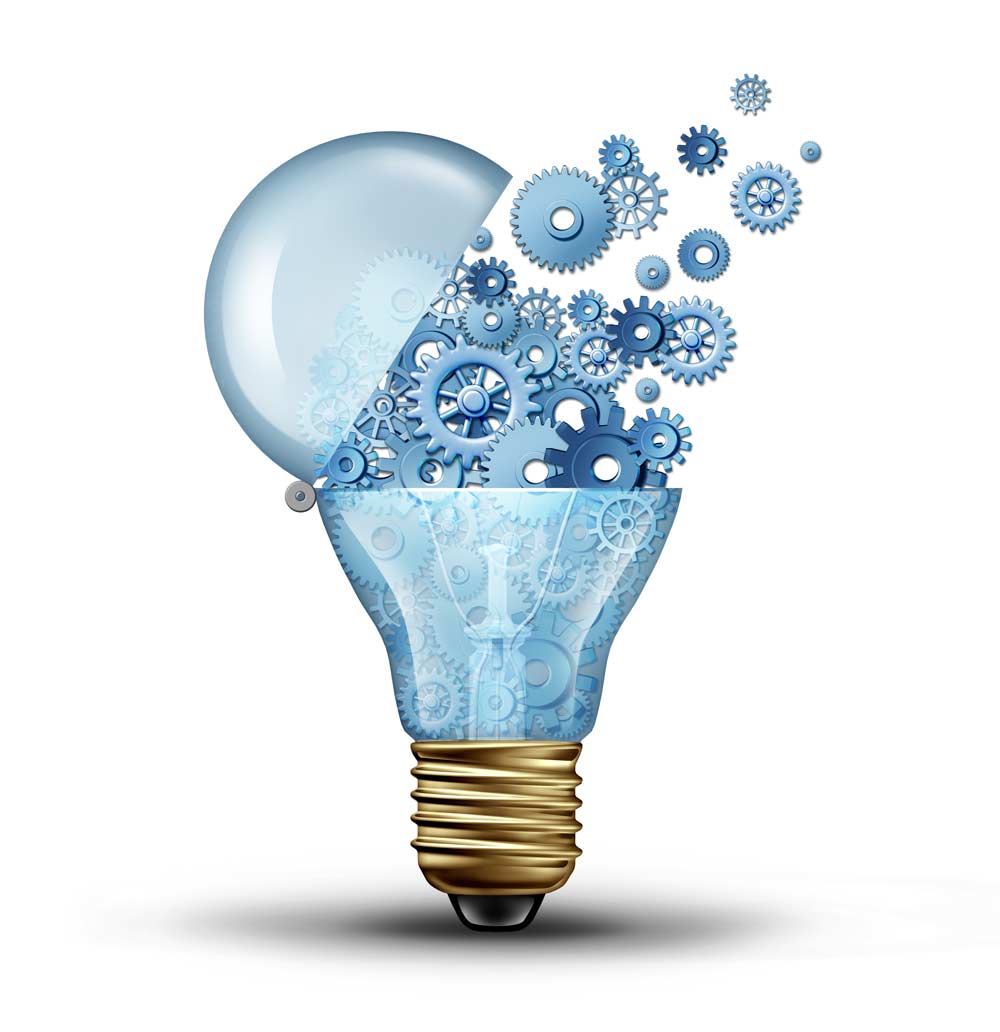 Much of the language with which we discuss music composition has been passed down to us by Beethoven’s discussion of his own music. “Music,” said Beethoven, “is the wine which inspires one to new generative processes, and I am Bacchus who presses out this glorious wine for mankind and makes them spiritually drunken.” A lot of great music has been written by people who think of composition in this way, as a process of filtering the raw material of sound. But more often than not, composition involves just as much of the tools influencing the composer’s choice of sound as it does the sound influencing the composer’s choice of tools. To stick with Beethoven’s metaphor, a winemaker may choose a tank based on the grape, but may also choose a grape based on the type of tanks available to him or her.  In music composition, the tank and the grapes affect one other in real time, constantly changing shape as the compositional process unfolds.

Beginning composers often feel most comfortable allowing the sounds in their heads to dictate the tools they choose, rather than the other way around. These 5 exercises instead encourage a composer to derive sound from a tool. The primary purpose of these activities is to get the student feeling more comfortable allowing tools to influence sound, on the way to developing a mental space in which sound and tools may influence one another freely. Because these activities stress system and reaction over impulse and improvisation, they may also be thought of as creative ways to catalyze and develop executive functioning. The functions which these exercises emphasize range from the more basic, such as organization and planning, to the more complex, such as working memory and flexibility. Next to each exercise is listed the executive function or functions it will most help to develop.

Draw a basic floor plan of your living space. Choose a major key (e.g. G Major), and assign each room of the floor plan one of the six common chords in the key (I; ii; iii; IV; V; vi). If you have more than six rooms in your living space, then several adjacent rooms may share a chord. Track your motion from room to room throughout the day. Translate this motion from room-to-room into motion from chord-to-chord, and use this layout as a harmonic basis for a short piece. Only the harmony is fixed; everything else is a compositional decision. Keep in mind, when initially assigning the chords, which rooms you are in most frequently, and, consequently, which chords you want your piece to center around.

Choose a simple melody (for example, a riff or chorus from a pop song).  If you play piano, then you may accompany yourself. In your right hand, use only the notes from the melody, in the order in which they appear. Improvise freely with your left hand. By shifting style, accent, rhythm and harmony, improvise a piece that extends this melody as long as it can while remaining convincing. The activity may also be done with two people. In this case, one person should improvise freely while the other adapts the melody to the shifting accompaniment.

Fill In the Blank (Goal-Directed Persistence)

In a single piece of music you enjoy, pick at random two measures. One of these measures will serve as the beginning of your piece, and the other will serve as the end. The goal of this exercise is to find a convincing way (other than the way the original composer did) to link these two snippets of music together. Ideally, the piece should be no more than 10-20 measures in total. Each compositional decision should be made with the conscious goal of leading towards the end-point.

Choose a household object you’d like to try using as an instrument (e.g. pot or pan). Trying not to be influenced by this choice, pay attention throughout the day for a sound that you find striking. The activity will work at least as well, if not better, if the sound you choose does not seem to correspond to the object you chose (e.g. a bird call and a pan). Compose a short piece in which you attempt to capture something about your memory of the sound that struck you using the instrument you chose first. This activity is worth trying several times with different combinations of sound and instrument.

Composing with One Chord (Sustained Attention)

Sit at a piano and rearticulate one chord for an extended period of time. You may change the inversion, volume, range, rhythm and articulation of the chord, but not the chord itself. Attempt to focus on both the subtle shifts in your playing of this chord and the consistency of the chord’s sound. After doing this for some time, attempt to write a short piece with one chord or pitch that will keep a listener’s attention as much as possible. For an example of someone doing this exercise shockingly well, look up Scelsi’s “Four Pieces on One Note”.

Other Posts You May Like
What Does It Mean to Be a "Flipped Classroom"?
Framework for Literacy Instruction: 3 Perspectives
Effectively Praising Your Child: Part I