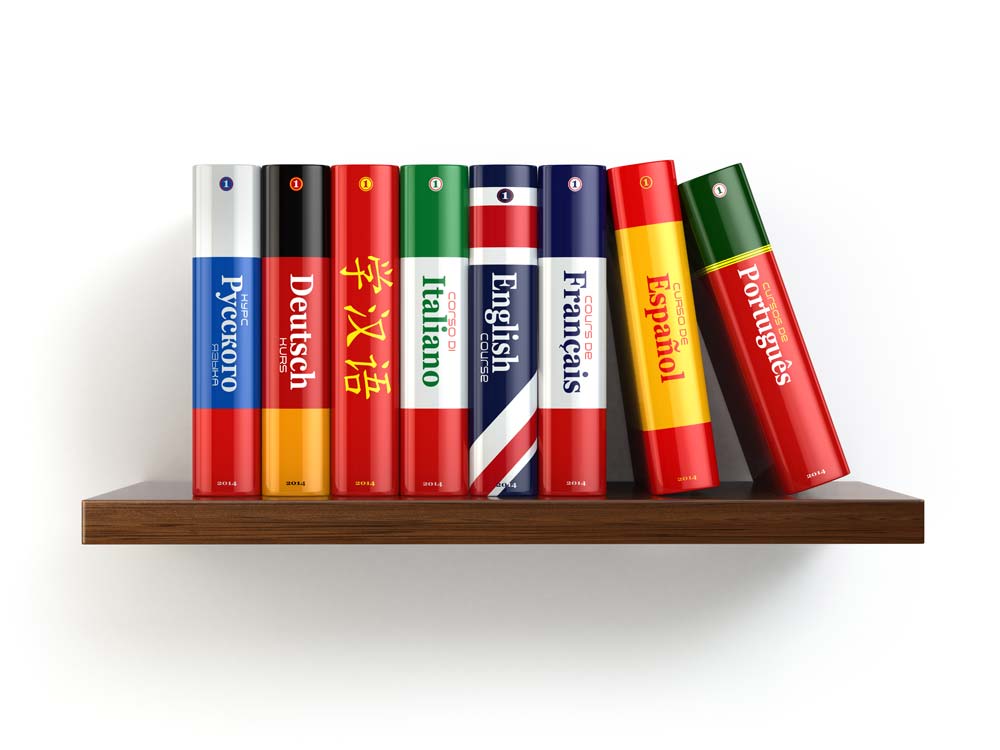 Over the course of the last two decades technology has dramatically changed the way a language is taught and is learned both in the classroom and in the private or semi-private setting. I remember that in the early 1990s I would take my students on field trips to an Internet café, the first one opened downtown, to expose them to the wonders of the Italian language on-line. And that was just the beginning. Amazing as it seemed then to be able to read the day’s newspapers on a computer, the experience pales if compared to the myriad of ways the net can be used today to enhance language acquisition.

In the revolution that has taken and still is taking place, my role as a teacher has not changed much: the tools I use are different, but the way I take advantage of them in relation to my students remains the same. What has changed is the definition given to what I do. And what is it exactly that I do? The term ‘teacher’, derived from the Indo-European root meaning to “point out” is usually used to describe my role in the classroom, while in the more intimate setting of private or semi-private lessons the terms used to describe the part I play have varied over the course of my career and have reflected somewhat the change in society and technology. I mainly have been called “language instructor,” a term I never liked much because reflects the Latin origin of piling all the knowledge I possess on someone and then moving along.

Other times I was called the “language coach” or, etymologically speaking, someone that transfers the students and hopefully delivers them to the destination they expected to reach. I have been also referred to as the “language trainer”, from the Latin root “trahere”, someone that would pull the students along an established path and help them reach the shape they longed for. The fact is, I have never felt that my role was only to pull, shape, transfer or pile up. When I teach, I wonder. I “point out” and then I watch the miracle happen before my eyes. That is why the term I really like is one of the oldest, and has recently been resurrected by the net from its academic medieval use: tutor. From the Latin root “tueri,” used with the double meaning of “behold” and “preserve,” the term precisely describes what I do. I not only watch over the students’ progress as they become acquainted with my language and help them preserve what they have learned by making sure they feel confident using it with other Italian speakers, but I also watch and preserve my own language, and my knowledge of it, as I witness its evolution and point it out to others.

My role as an Italian tutor/teacher, and the role of all foreign language teachers, as I see it, is therefore performing as agents of socialization, individuals who, during a lifetime, inherit and pass on the social, linguistic, and cultural characteristics of a society evolving before their eyes. Technologies are, fortunately or unfortunately, not making what I do obsolete; they just make it more or less difficult depending upon the age and point of view of the tutors and the students. Or, since “student” comes from the Latin meaning “the one who engages in painstaking application,” should I refer to them as tutees?

Other Posts You May Like
Effectively Praising Your Child: Part I
10 Back-To-School Teacher Tips for a Successful School Year
Practicing Sight Words at Home to Increase Fluency