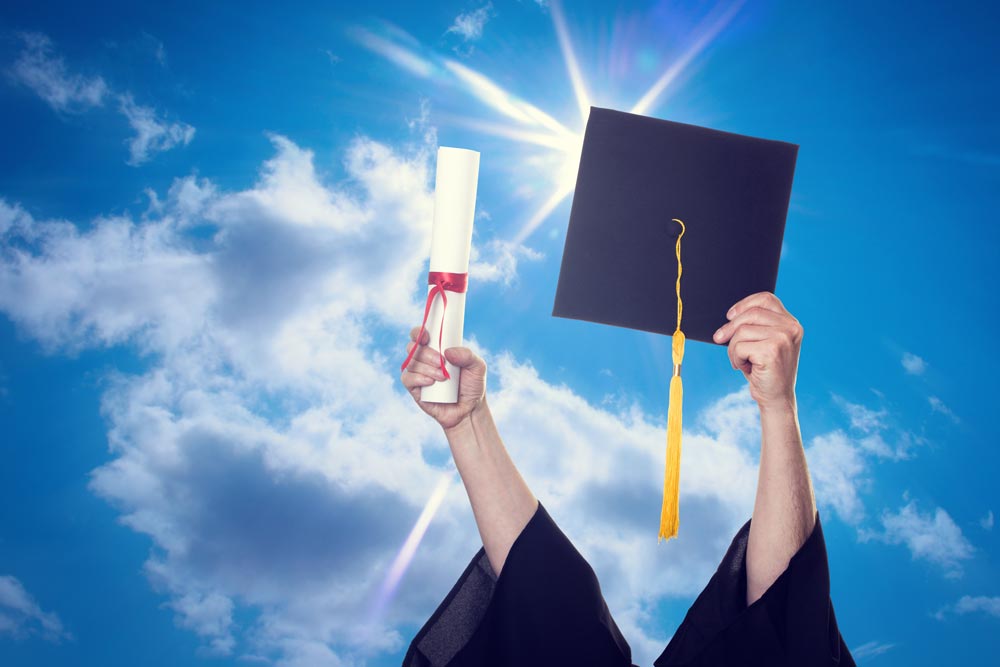 Quick disclaimer: If you know and have always known what you want to do with your life once you leave school, and absolutely nothing is going to sway your decision, then this article might not be for you. If, on the other hand, you are like many people your age and don’t really know what you want to be doing, read on!

There are many steps to adulthood: going to school for the first time; getting your first job; going out with your first boyfriend or girlfriend; and, in most places outside of New York City, getting your driver’s license. These are all formative times of our youths growing up in America. In traditional cultures around the world though, there have also been ceremonies dedicated solely for initiating youth into the rights and responsibilities of being an adult. Here in the US, we do have Confirmation, Bar Mitzvahs, and similar traditions in other faiths for religiously oriented families to mark the passage from childhood to adulthood. Even with these rites, there is no major break in routine; it is assumed in our busy, work-a-day, secular culture that the most “sensible” option is to go straight from high school to college, and then on to a career. The closest approximation we have to that coming-of-age transition might be a party celebrating high school graduation or one’s 18th or 21st birthday. Fun though they might be, these celebrations are a far cry from a rite of passage that would help secure your place in life after school.

Perhaps recognizing the importance of allowing students to have a taste of the “real world” before fully committing to a field of study in college, growing numbers of people have been appreciating the benefit of a Gap Year. In Australia, the UK, and other Commonwealth countries, where students must choose a specialization before entering higher education (in contrast to our liberal arts system), the Gap Year has been a significant factor in giving students this exposure to the wider world. Those who choose to take a gap year upon leaving high school are given the opportunity to work, travel, volunteer, and generally be out in the world for a year, learning their own valuable life skills before coming back to enter university. The sense of freedom and self-responsibility afforded by this period can be instrumental in figuring out how you fit into the surrounding society, and many students end up focusing their studies on aspects of the world or themselves they discovered while on the gap year.

In my own experience, I didn’t have the opportunity for such a gap year until after college. Growing up in a Japanese household with parents who had moved to the US for college (without a shred of English!) and graduated at the top of their classes, I found the stereotype of the intensely competitive Asian parents in my case to be… completely, completely true. It was understood that I, the eldest son, would of course follow my father into medicine as well. This wasn’t forced on me by any means – I truly believed that I too wanted to go straight through college, to medical school, to becoming a doctor, with not a breather in between. That was just the way it was.

So I graduated from high school and entered college the following autumn, with the full intention of knocking out all the prerequisites for med school. While I had excelled at (and enjoyed) math and science throughout high school, I found it hard to envision myself dealing with such “hard” sciences for the rest of my life. After a period of vacillation, I eventually parlayed those analytical and technical skills into a major in graphic design, which I found fairly satisfying. Even then, I felt like there was something else, some kind of deeper connection with my fellow human beings that I was missing.

It wasn’t until after I graduated in the summer of 2005 that I was able to have the kind of revelatory experience I had been hungering for. After travelling for most of that summer, I found myself on the Mississippi Coast two weeks after Hurricane Katrina had rampaged through. The subsequent year I spent working in Mississippi and New Orleans and my following experiences in disaster zones all around the world have been a formative factor in who I am now, and these experiences continue to inform the way in which I interact with the world both personally and professionally. While this same exact experience would not have happened if I had done a gap year four years earlier, I fully believe that having the opportunity to engage in this way then would have allowed me to more fully express my desire to be of assistance to the world, and I would probably have chosen a path more aligned with that goal.

If you are feeling something of the same uncertainty, why not look into the possibility of doing a gap year? My Learning Springboard can help!