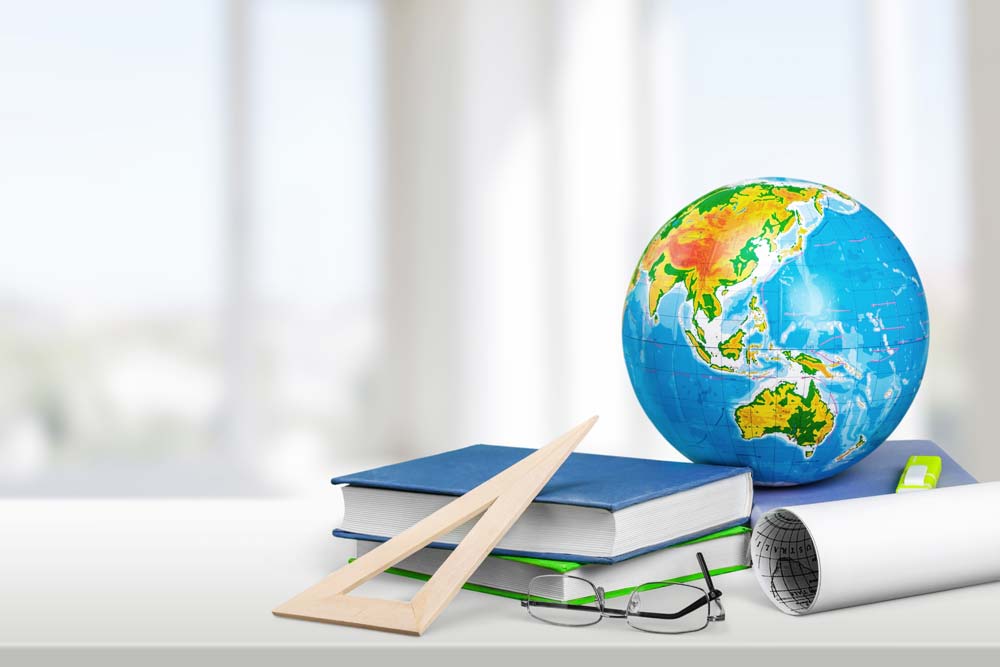 Living in the age of the 24-hour news cycle we have been conditioned to believe that current events and all their rippling ramifications can and should be understood immediately and totally.

As we watch one talking head after another hastily and confidently assert their perception of events as beyond reproach, we are left with little room for careful consideration of the long period of progress that entail historical events and developments. Take for example the ongoing unrest in the Arab world. Since the first protests broke out in Egypt and Tunisia in early 2011, pundits have been quick to characterize these developments in the extreme, either as part of an unstoppable wave of democracy and Western values, or as the first step in an inevitable descent into Islamist fundamentalism.

For students of history, hearing the constant repetition of such hasty judgments should move us to take a step back and consider parallel events from the past with which we think ourselves deeply familiar, but may overlook problematic details due to the symbolic nature so widely afforded to historical landmarks. We glorify historical events and concepts like our own Declaration of Independence and the French Revolution, both of which, to be sure, are deserving of some glory. However, in idealizing these things and overemphasizing their symbolic value we overlook, in the case of America, the many years our government remained disorganized and inefficient until the ratification of the Constitution and the Bill of Rights (not to mention the long unsettled debate over slavery that played a large role in the Civil War) and, in the case of France, that the revolution of “liberty, equality, and fraternity” quickly descended into chaos,tyranny, and terror, that in many ways lasted until the establishment of the French Third Republic in 1870.

For better or worse, contemporary approaches to education don’t always encourage a nuanced reading of history that is wary of projecting our modern sensibilities onto the past. Instead, our focus is too often restricted to rote learning of dates and documents. This is not to say that dates and documents are not important, they are of course crucial elements in the study of history. However, students would be best served by taking a step back from the subject material at hand and asking questions about the fundamental concepts being used to understand history.

We learn about national revolutions or unifications, but we don’t always gain an appreciation of what separates ‘nation-states’ from the states or other political bodies that preceded them. In fact, the very word ‘nation’ is one whose definition is seldom explored–when I have taught college classes and asked students to define the word ‘nation’ on an index card on the first day, no two students’ definitions are ever the same. My preferred approach to teaching history is one I like to call ‘simplification through complication.’ I encourage students to assume a perspective that is removed, if not objective, and together we slowly and carefully unpack terms like ‘democracy’, ‘nation’, or ‘revolution’ that can be ill-defined yet are also the concepts upon which we build our foundation of historical knowledge. I believe that such an approach, even if some students see it as challenging at first, fosters a deeper understanding of history (whether for general knowledge or to be applied on an exam) and encourages a broader and more considered perception of events in the modern day.

Other Posts You May Like
Empathy and Understanding Other’s Perspectives
What Is A Social Story?
One Quick Tip to Improve Reading Comprehension