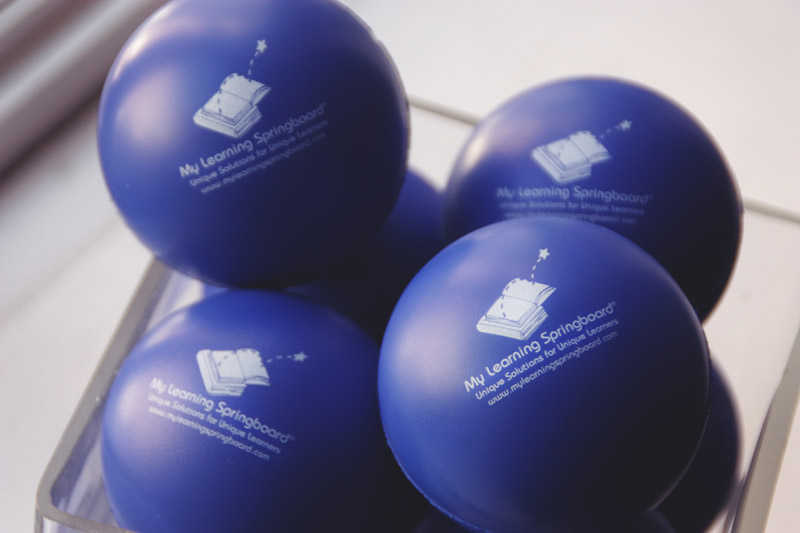 Where does confidence come from?

Some people would say it’s a quality some people have inherently, while others think it can be learned. Despite controversy of its origin, most agree that confidence is a positive quality that helps young people and adults attack daily tasks with less anxiety, inspire others, and feel more comfortable in one’s own skin.

There’s no solid answer to where confidence comes from (the same lack of a definitive answer applies to most questions involving human beings), but I can share some observations about false confidence and true confidence.

Most of my students have been told their entire lives how smart they are and how they can accomplish anything because of their pure potential. A great aspect of this type of confidence is that young people attack tests and homework assignments without being intimidated because they are comfortable in their abilities. They’re smart people, their parents and teachers told them so.

However, when these students reach middle school and high school their confidence can falter. This is when classes get more difficult.

This is when young people need to cultivate a new form of confidence through experience and hard work.

In America we believe that confidence comes first and performance logically follows. If a student believes they can succeed, they will. And, they do…for a while.

In other countries, students are treated differently. They are informed in their early years of school how difficult their lives will be if they don’t get into the best schools. The proof is in the performance, and you can’t be perceived as a great student unless you can get good grades and test scores.

I’ve seen so many kids attack the SAT again and again who are astounded to see that they keep earning the same scores. They’ve been told they are smart their entire lives and lower scores confront their beliefs and erode their confidence. Many of my students (and myself at that age) thought that if they went at it with the most enthusiasm and positive thoughts, the test scores would soar. They didn’t.

The other side of this spectrum is a collection of sad stories of children and young adults in other countries that fail to get into the best schools and punish themselves because they believe they are not a person of value.

I don’t think either model is ideal and for my students and your children.

There is a third alternative to build the most confidence and achieve the most success possible.

Early on kids need to be encouraged. They should be told that they are intelligent and capable so they can experience their schooling with enthusiasm and joy. Learning is fun for them because they are smart and good at it—they’ve been told this repeatedly and…it must be true.

With my younger students, I heap on as much praise as they can stand and keep pointing out all of the things they do correctly. Enthusiasm for learning is key at all levels of school and it needs to be a part of their lives early on.

When I do test prep for the SAT/ACT, I recommend students take practice tests and that they do sections for homework. After a few months of study, I point out how they can feel confident and prepared because of how much they’ve studied the test and how well they have done every time.

While it’s still a good idea to praise your kids on their abilities, it is especially important to cultivate in later years examples of how they can feel confident in themselves due to the amount they studied and their amount of practice.

Michael Jordan was cut from his high school basketball team and forced to play on the junior varsity team at Laney High for his freshman year. Instead of being angry, he decided to improve himself. In addition to regular practice, he threw 100 free-throws and 100 3-point shots every day. He put in the time and got the results. He earned his confidence (and developed skills) and became the best basketball player in the world.

I find it kind of funny that most kids have no problem accepting that in order to be the best at a sport one needs extra practice; however, they have a very hard time accepting the idea that they need to study.

Any student can get any score on any test if they put in the practice over time. I’ve tutored some “Michael Jordans” of the SAT world and they feel confident because they know they demanded more of themselves than anyone else would expect.

They feel good and they are confident because they did the work and they believed. They earned it, and they got the rewards.

Encourage your kids to feel good about themselves early on, but later push them to earn their confidence through hard work. Theirs will be a solid sense of self-worth built up inside over the years.

Practice makes it all happen. Go out there and earn that confidence.