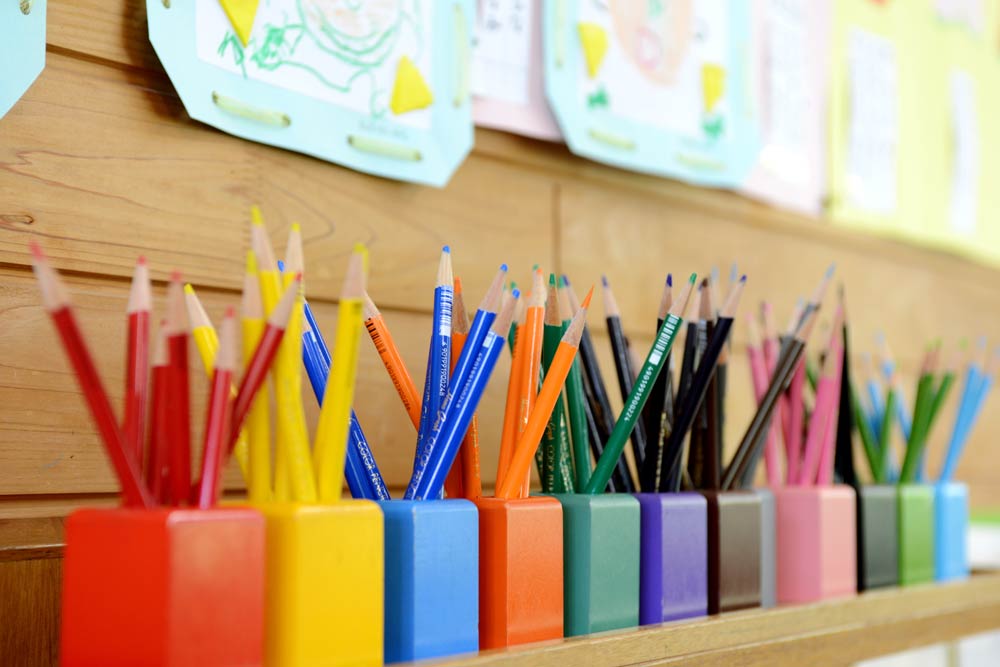 The Reggio Approach derives its name from its place of origin, the town of Reggio Emilia, located in northern Italy. Following World War II, Louis Malaguzzi, a teacher, along with a small group of parents, became interested in building a new school in Reggio Emilia where education would be viewed as a communal activity and sharing of culture would take place through joint exploration between children and adults. Malaguzzi’s approach focused on young children’s development in a setting where they would be encouraged to explore their environment and express themselves through multiple forms (movement, words, arts, dramatic play and music).

In the last several years, what is now known as the Reggio Approach, has become a popular model in the United States, particularly in early childhood education. Traditionally many preschools have employed pre-planned and theme-based curricula where the teachers choose the topics to teach and select activities to accompany them. In this model, the teacher presents only activities deemed age appropriate and plans monthly or weekly themes and lesson plans for an entire year before it even begins. The selection of themes is often based on the assumption that all children will benefit and be interested in the chosen subject. This traditional model lumps children into projects based on age rather than interests, capabilities and learning styles.

In contrast, a cornerstone of the Reggio philosophy is emergent curriculum. Emergent curriculum responds to children’s immediate interests rather than focusing on a narrow or calendar driven topic. As the name suggests, the study of a topic emerges from the interests and ideas of the children. The topics explored are gleaned from children’s discussions as well as interests demonstrated throughout different areas of the classroom. Once the topics of interest are identified, teachers act as co-collaborators, helping the children make decisions about the direction of inquiry and launch into in-depth studies of the concepts, ideas and interests that arise. The resulting investigations have no time limit and can span from several weeks to the whole school year.

The environment serves as a third teacher in the Reggio philosophy. The approach advocates that teachers play close attention to the myriad of ways that space can invite interaction. Small touches such as storing colorful objects in transparent containers can pique children’s curiosity and imagination. The design and use of space in a classroom encourages encounters, communication and relationships. Every corner of every space has an identity and purpose, rich in potential to engage. Spaces are valued and cared for by the children and teachers.

In the classroom, children should have the opportunity to explore and use many materials to discover and to communicate what they know, understand, wonder about, question, feel and imagine. In my classroom, there are an abundant variety of quality materials available to the children, beautifully organized and maintained by the adults and children together. In order to encourage young children to investigate their environments to the fullest, tools are placed carefully within the reach of the child so he or she explore, investigate, question and create. Through their ongoing explorations, children are then able to learn the qualities, possibilities and limitations of each material.

Other Posts You May Like
Can Students "Go Deep" with Digital Reading?
Alternative Multiplication Methods: Partial Products and Lattice Multiplication
Tutoring Progressively with an Eye on National Standards