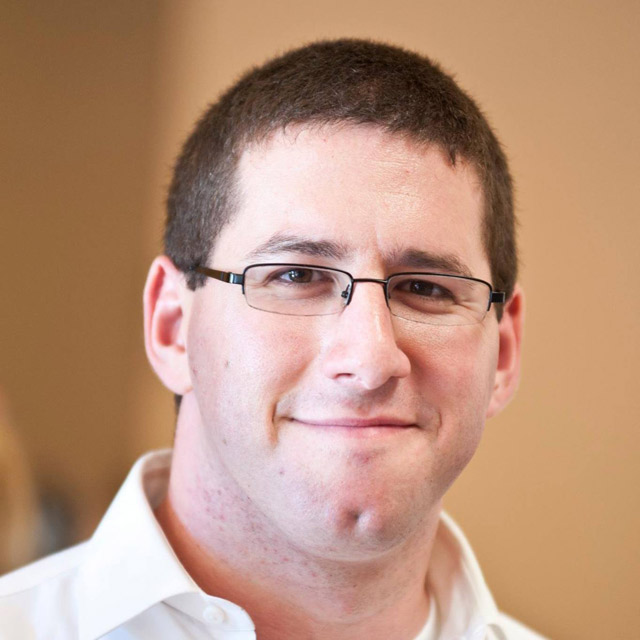 Throughout high school and college, Brian realized his desire to work with others through private tutoring and volunteering in local schools. During his time at the University of Pennsylvania he took a leave of absence to live in Israel on a gap-year program called Workshop. It was there in Israel that he first gained experience working with a diverse group of students by teaching the English language to middle school children.

Upon Brian’s return to the US, he started exploring education through academically-based community service classes that brought him to West Philadelphia. After four years as an undergraduate, he sub-matriculated to the Graduate School of Education at Penn and earned his Master’s degree in secondary mathematics education. He taught in Philadelphia for four years before moving to Brooklyn in 2013.

Brian is currently an educator and webmaster at the Brooklyn School for Collaborative Studies, where he specializes in investigation-based learning in safe and comfortable settings. Through inquiry and exploration he guides his students to discover and make connections between concepts and create a true foundation that can be built upon in the future.

In his spare time, Brian is deeply involved in the Jewish communities of Park Slope and Prospect Heights. He reads novels and non-fiction on a variety of subjects and tries to travel as much as he can (30 countries and counting).