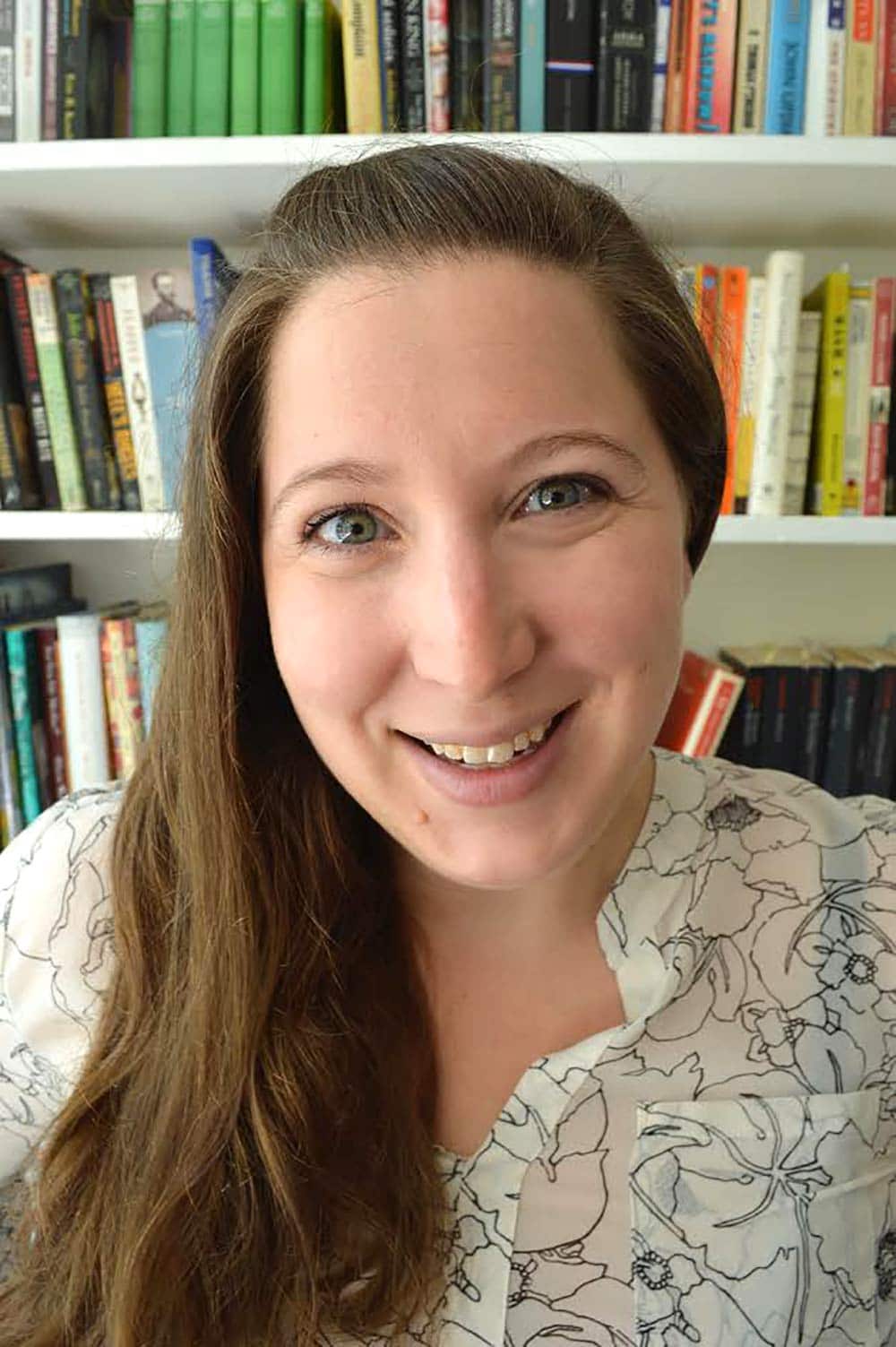 Marya Fisher is a private tutor, specializing in Latin and Ancient Greek. Marya has an AB in Classics from Princeton University, and both an MA and PhD in Classical Art and Archaeology from New York University. A native New Yorker, Marya’s love for Latin, Greek and the ancient world began as a middle school student at Saint Ann’s School in Brooklyn, NY.

Marya has tutored Latin, ancient Greek and writing at Princeton and NYU, and has taught classes on the ancient world at NYU and Vassar College. In Fall, 2016, Marya will join the faculty of the Pierrepont School in Westport, CT, to teach Latin and Ancient Greek.

Although the complex grammars of Latin and Ancient Greek may seem difficult and foreign, Marya demystifies these languages both by helping students learn to break them down into their constituent parts and by providing context for them, aiding students’ understanding of the ancient world in which they were written. Marya tailors her educational approach to each student’s needs and abilities, making even the most difficult texts accessible to every student. Marya also works with students on standardized test preparation, leveraging her expertise with Latin to support students’ vocabulary development and word study.

When she’s not teaching, Marya loves exploring NYC, cooking, and traveling to archaeological sites around the world.