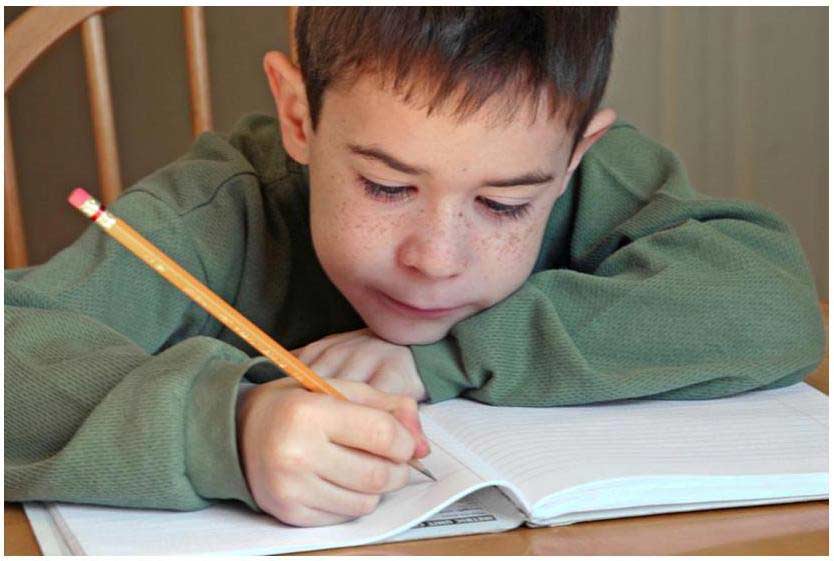 April is National Poetry Month! One of our favorite forms of poetry is the “Fib” Poem, which integrates poetry and math using the Fibonacci sequence. This mathematical sequence follows the following integer pattern:

How fast could rabbits breed in ideal circumstances, he wondered. Suppose a newly-born pair of rabbits, one male, one female, are put in a field. Rabbits are able to mate at the age of one month, so that at the end of its second month, a female can produce another pair of rabbits. Suppose that our rabbits never die and that the female always produces one new pair (one male, one female) every month from the second month on. The puzzle that Fibonacci posed was: how many pairs will there be in one year?

This is how we get the sequence of Fibonacci numbers: if we continue to add to the quantity of rabbit population, after twelve months, there will be two hundred and thirty three rabbits.

Fib poetry is similar to the haiku, the famous Japanese poetry form, because both forms of poetry have strict rules for the amount of syllables that are used in each line of the poem. In haiku, the first line of the poem must be 5 syllables, then the second line must be 7 syllables, and the third and last line must be 5 syllables again. Haiku also typically describes something beautiful in nature. Here is an example of haiku:

Can you try to write a Fibonacci poem?