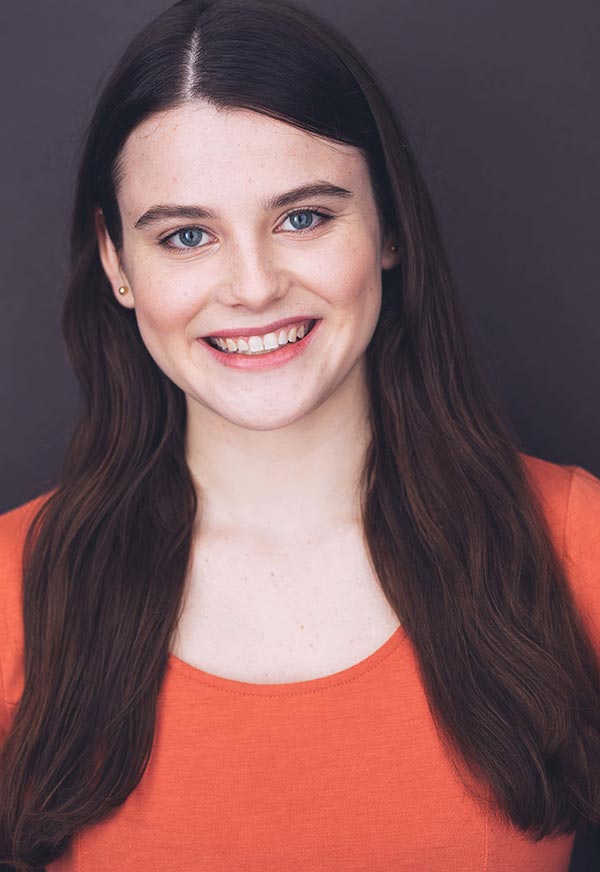 Kayleigh’s teaching career began in the arts, when she was entrusted to create and develop the Drama program at Camp DeWolfe, an Episcopal camp on Long Island. She was such a success that she ended running the theater program single-handedly. Kayleigh went on to train in the Orton-Gillingham approach to literacy at the Kildonan school, eventually joining the Orton-Gillingham Academy at the Associate level. She went on to spend three summers at their Camp Dunnabeck, where she engaged students in daily one-on-one reading tutoring. She also spent a year at the Indian Mountain School as a teacher in their Ascend program for students with dyslexia, as well as assisting first and second grades. Part of Kayleigh’s gift lies in getting even the most reluctant students excited about the subject at hand—even the boys wishing they were placed in the Sports class were enthusiastically playing improv games, and children who resisted reading for pleasure couldn’t wait to find out what happened in the next chapter of their books. The diversity of the students Kayleigh worked with pushed her to consider each child’s particular background and skill set to find the best way to approach a subject to find success.

As an actress, Kayleigh strives to understand every thought and intention presented in a text. This brand of critical thinking has informed the way she approaches text and writing, helping her to succeed not only in musical theatre and contemporary plays, but also in Shakespeare – she was selected through a highly competitive process to study abroad at the Royal Academy of Dramatic Arts in London. When she isn’t teaching, Kayleigh can still be found acting and singing at various venues in New York City. Her passion for drama, literature, and music translates to a joyful approach that engages those around her in memorable and cooperative learning.