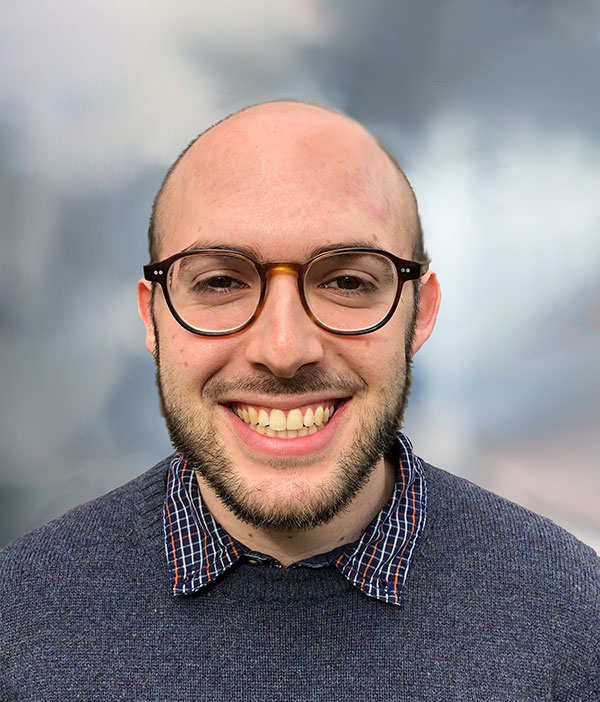 Gabe Nathans has over three years of private tutoring experience from the elementary school to college level in both test preparation and academic subjects.

Gabe Nathans received his B.A. in Philosophy from Yale University, where his studies also included high-level courses in math, physics, and history. An avid musician, he played the double bass in the Yale Symphony Orchestra (including a performance at Carnegie Hall), the electric bass in a number of musical groups, and and has continued to play in musical productions and venues across New York City. Currently, he studies comedy at the Upright Citizens Brigade Training Center and performs stand up and improv comedy around the city.

After graduating from Yale, Gabe spent two years as a full-time academic subject and SAT/ACT tutor working with middle and high school students in foster care, where he helped multiple students pass Regents exam they had failed repeatedly, worked with a student to raise his SAT Math score by 150 points, and guided another student from C’s and D’s to B’s and A’s the following school year. He has also tutored privately, helping to prepare students for the SAT, ACT, ISEE, and SSAT, and has coached high school students in college essay writing. He is a kind and empathetic tutor who draws on his sense of humor to help students through challenges and make tutoring sessions a fun experience. Parents and students have praised his patience, as well as his knack for breaking down complex topics in a clear and engaging way.

Gabe specializes in SAT, ACT, and ISEE/SSAT preparation, as well as academic subject tutoring in middle and high school math (Pre-Algebra, Algebra I, Algebra II/Trigonometry, and Geometry). He also tutors students in English and U.S. and Global History.

When he is not tutoring, Gabe likes to write and perform comedy and music around New York City, and enjoys spending time with his family.