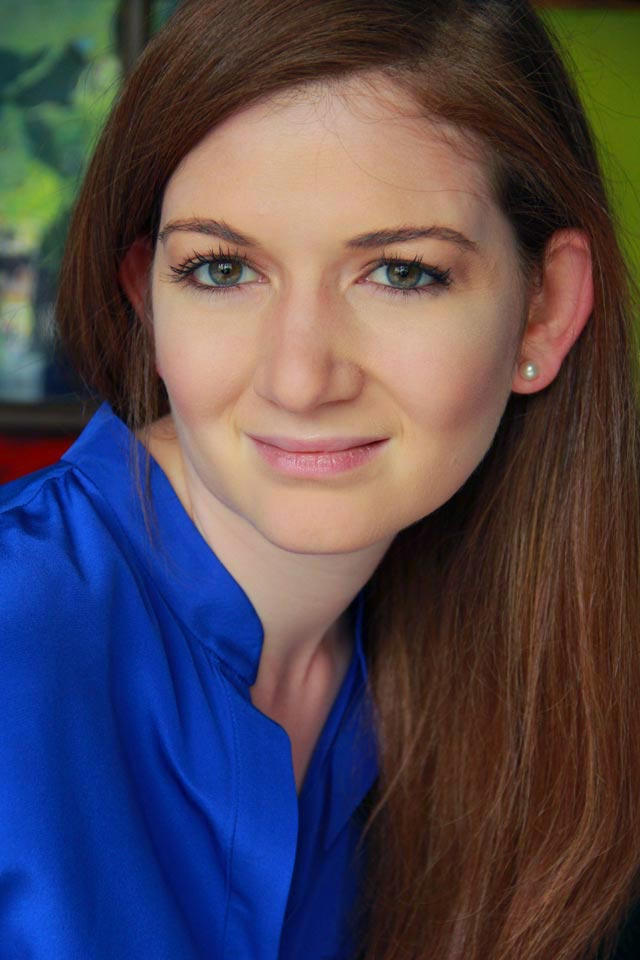 Alexandra Cohen-Spiegler has been working as a private tutor for over fifteen years. Alexandra attended high school at Trinity School and the United Nations International School through eighth grade, both in New York City. Coming from a New York City preparatory school background, she perfectly understands the demands made on her students. An actress, she majored in French and Theater at Pomona College, where she received a BA and graduated Cum Laude, with special honors on her French thesis. While in college, Alix spent a year in Paris, studying at the Institut Catholique (French literature) and the Ecole Jacques Lecoq (theater). She also has studied at the Stella Adler Conservatory (New York) and the Royal Academy of Dramatic Art (London).

Alexandra’s clients have ranged in age from 3 to 65-years-old. She is fluent in French and also excels at teaching English, acting, math through pre-calculus, and standardized test preparation, including the ISEE, SSAT, SHSAT, ACT, and SAT. Alexandra frequently focuses on “filling in the gaps” in her students’ math knowledge, making sure they have strong foundations so they don’t get stuck remembering, for instance, how to work with negative numbers when approaching advanced algebra. She makes a point of bringing in outside resources, including math games and online work, to keep lessons fun and engaging for her students, no matter their age and level. She helps students raise their confidence and ensures they have tools available to problem-solve so they never feel overly reliant on tutoring.

Having lived abroad, Alexandra also teaches English-as-a-second (or third or fourth!) language. Creating lesson plans that are tailor-made to her clients, Alexandra is able to use her varied subject knowledge and students’ unique interests to keep lessons exciting, focusing on reading (at whatever level is appropriate), playing games (including some acting improvisational games) and talking about the student’s native culture as well as American. Alexandra also brings math into her ESL lessons, to remind students that math changes very little across languages and countries and to bring up their confidence levels. She shares family stories and personal anecdotes to help make various points.

A working actress, Alexandra specializes in Shakespeare and in developing new work. Recently, she played the role of Cordelia in a new feature film of King Lear. She studied Shakespeare at the Royal Academy of Dramatic Art in London, England and movement-based theater at the Ecole Jacques Lecoq in Paris, France, as well as more traditionally American-based methods at the Stella Adler Conservatory in New York. She combines all three of these methods in her own performances, as well as in her lessons. She focuses primarily on imagination and improvisation-based exercises. She also does monologue coaching, including Shakespearean and contemporary works. She teaches students how to break down a script and create a character from what the playwright has written and then works on bringing that character to three-dimensional life. 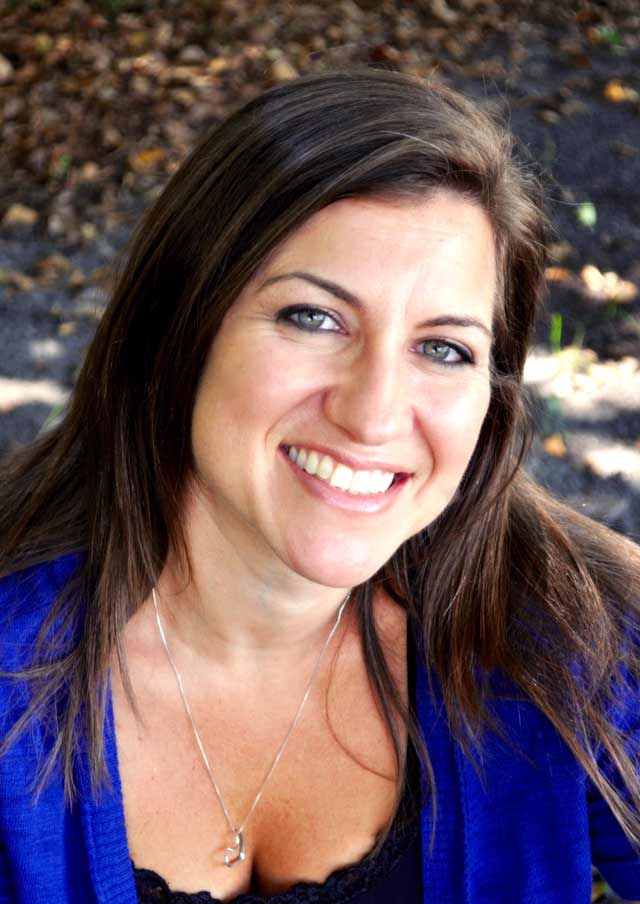 Elizabeth Restivo, Ph.D. is a South Florida native who has been fortunate enough to have made a career out of doing what she loves – teaching, directing, acting, and tutoring for over twenty years. Liz earned her Ph.D. in Educational Leadership, she holds a Master of Arts in Teaching English, and she has a Bachelor of Fine Arts in Theatre. Her experience is somewhat unique as far as instructional venues and student type: from private to public to performing arts, from tiny tykes to preteens to adults, Liz’s career has always been full of new challenges, faces, and cultures. She currently teaches all levels and grades of English at a private high school in Boca Raton, and before that spent over a decade at a Modern Orthodox high school teaching English and running their successful drama and musical theatre department. In the late 1990s she was employed in a large public charter school where she also taught English, ran the drama department, and sponsored the school’s Thespian Society troupe.

Liz has directed, acted, and taught at Florida Academy of Dramatic Arts, Little Palm Theatre, and the historic Delray Beach Playhouse for several decades. She also is proud of coaching aspiring performing arts students on their audition monologues for the prestigious Dreyfoos School of the Arts and BAK Middle School of the Arts in West Palm Beach.

Although her original love is theatre, Liz has found great joy in teaching English, as well as tutoring in all levels and ranges of essay writing. She has an abundant place in her heart for literature and language and revels in sharing this love with her students. She especially enjoys working in a “one-on-one” environment, and her easy-going, affable style has brought her great success in reaching all varieties of learners.

While not in the classroom or on the stage, Liz plays softball, sings showtunes, and voraciously reads (and re-reads) her favorite works of lit. 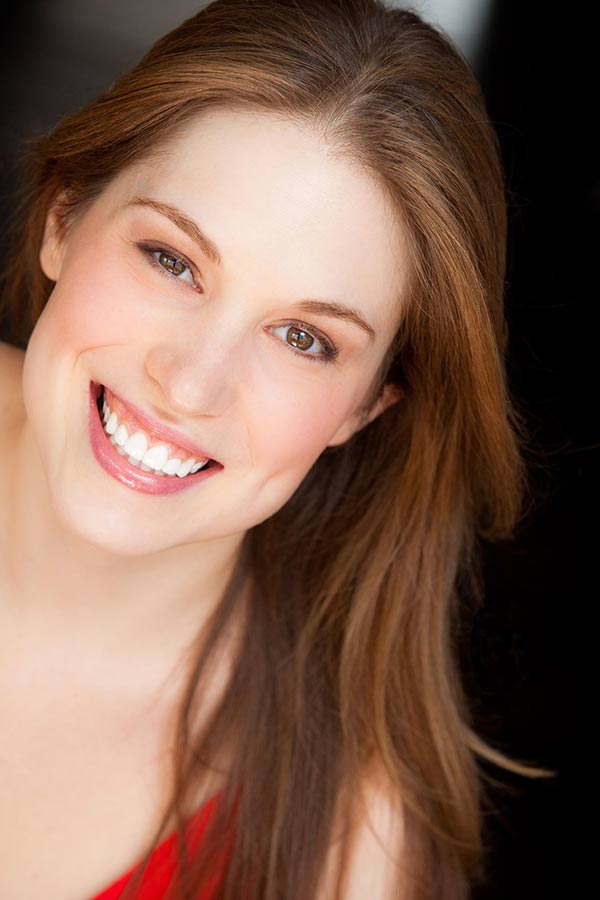 Melissa grew up on Long Island, where she attended Solomon Schechter Day School for nine years. She learned Torah trope—the special set of notes used to chant from the Torah—when she was ten years old at her synagogue, Huntington Jewish Center. She continued to study Hebrew privately in high school, and was an active participant of her congregation and then at Hillel in college.

She has partnered with many synagogues throughout NYC, working in both the classroom setting and one-on-one with private students. She prepares students for their Bar/Bat Mitzvahs from all varieties of backgrounds and with wide ranges of experience, whether they only require a few brush-up lessons to supplement their studies with the cantor, or are just learning to read Hebrew for the first time! She is always enthusiastic and happy to tailor her services to the needs of individual families as they prepare for this special milestone.

When she isn’t tutoring or auditioning, Melissa loves to bake, take long walks around Brooklyn, attend theatre, and explore the culinary landscape of NYC.